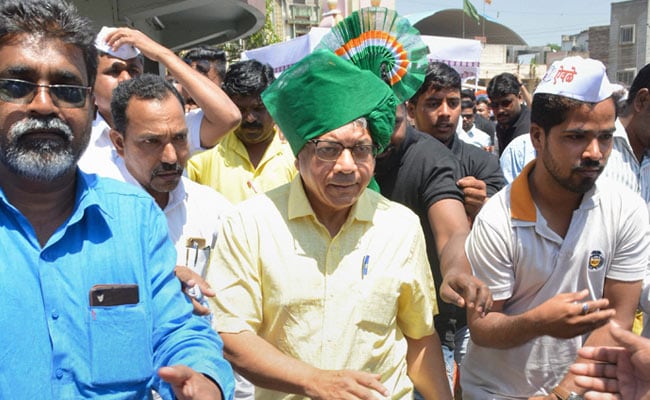 Prakash Ambedkar-led Vanchit Bahujan Aghadi (VBA) ate into the votes of the Congress-NCP and ensured defeat of the opposition alliance in 25 assembly seats in Maharashtra, the Congress alleged on Saturday.

It is believed that the VBA took away a large chunk of Dalit votes from the Congress-NCP.

"VBA prevented Congress-NCP government from being formed. In the Lok Sabha elections, it got 41 lakh votes while in the assembly polls, it bagged 24 lakh votes," he said.

This meant that some VBA voters had realised their mistake (and did not vote for it this time), the Congress spokesperson said.

Mr Sawant was responding to a tweet by Mr Ambedkar who said that the VBA polled more than 24 lakh votes and finished second in ten constituencies and in the third place in some other seats.