The Chief Minister told reporters that he met the families of the victims with folded hands. 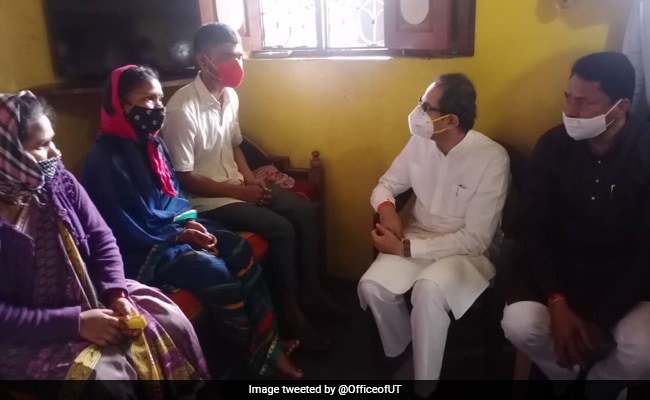 Stringent action will be taken against those responsible for any lapses: Uddhav Thackeray

Maharashtra Chief Minister Uddhav Thackeray on Sunday said orders have been issued for conducting safety audit of all hospitals in the state, after 10 newborn babies died in a hospital fire.

Mr Thackeray flew in from Mumbai in the afternoon and met parents of the babies who died in the fire on Saturday. He also spoke to hospital and health officials.

The Chief Minister told reporters that he met the families of the victims with folded hands.

"I could not find words to console them," he said.

"The probe we have announced will also check if the fire was an accident or something which happened as a result of ignoring earlier safety report," Mr Thackeray said.

"I have also issued orders to check if there have been any incidents in the state of ignoring safety norms at hospitals while combating the coronavirus pandemic," he said.

A team has been formed to go into the safety aspects of the incident, he said.

"Truth will come out. Stringent action will be taken against those responsible for any lapses," he added.

Ten babies died after the fire broke out on Saturday at the Special Newborn Care Unit of the four-storeyed district hospital in Maharashtra's Bhandara district town, about 900 km from the state capital Mumbai.