Maharashtra Polls 2019: Friday was the last day to file nominations for the October 21 state elections. 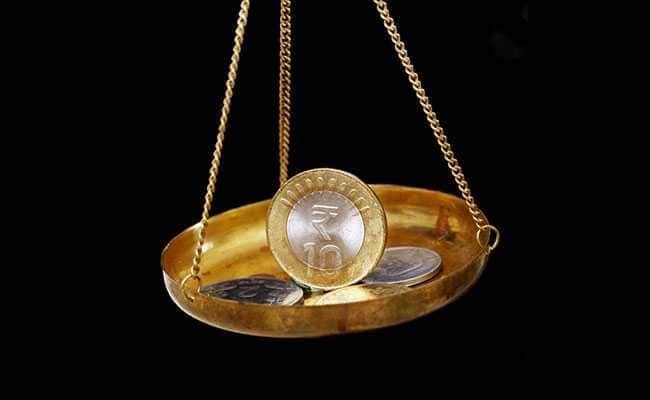 Maharashtra Election: An Assembly poll candidate has to pay Rs 10,000 as deposit (File)

Inspired by a film, a candidate from Latur Assembly seat in Maharashtra paid the poll deposit amount in Rs 10 coins to highlight the fact that the coin is not being accepted as money by local traders.

Santosh Sabde, who is contesting as independent from this central Maharashtra town, said Election Commission officials on Friday were hesitant to accept the deposit in coins, but "acquiesced eventually".

An Assembly poll candidate has to pay Rs 10,000 as deposit. Friday was the last day to file nominations for the October 21 state elections.

Makrand Anaspure-starrer 2009 Marathi film "Gallit Gondhal Dillit Mujra" has a sequence where the protagonist, who contests an election, pays the deposit in coins, and officials sweat it out while counting them.

Speaking to PTI over phone on Saturday, 28-year-old Mr Sabde, a law student, said he took his cue from the film, "but for a public cause".

"I had watched the film. The idea to pay deposit amount in coins came from there," he said.

"I don't know why, but people in Latur are reluctant to use or accept Rs 10 coin in transactions at any level despite it being legal tender. So I decided to pay the deposit in Rs 10 coins to flag the issue," Mr Sabde said.

He collected coins from people who could not spend them due to the "unacceptability", he said.

Election officials were reluctant to accept the coins initially, after which he approached the local media.

"The EC officials contacted me when they learnt I was speaking to the media. First they said they will accept Rs 1,000 in coins and remaining amount in notes.

"I insisted that coins were legal tender and must be accepted. Eventually, they acquiesced," Mr Sabde said.