Man Who Works In Call Centre Says He Got Rs 3.5 Crore Tax Notice

Ravi Gupta, who works an assistant manager with a Business Process Outsourcing (BPO) company in Ludhiana, said that in the notice issued last month. 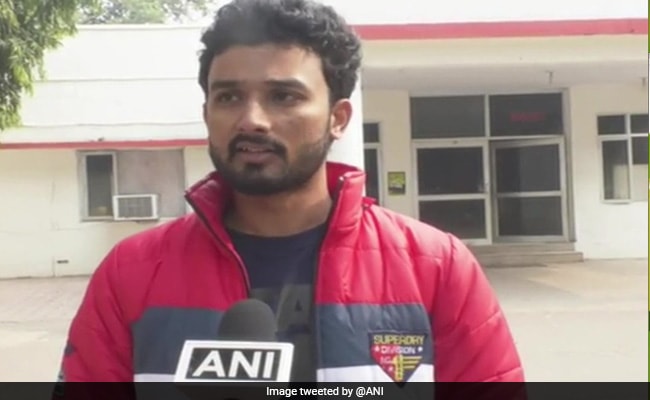 A man from Bhind district in Madhya Pradesh, who currently works in call centre in Punjab, has said that he got the shock of his life when he received an Income Tax Department notice, asking him to pay Rs 3.49 crore penalty for the alleged transactions of Rs 132 crore done in 2011-12.

Ravi Gupta, who works an assistant manager with a Business Process Outsourcing (BPO) company in Ludhiana, said that in the notice issued last month, the I-T department asked him to explain the transactions of Rs 132 crore made in a bank account opened in Mumbai using his Permanent Account Number (PAN).

He claimed that some fraudsters might have opened a bank account using his PAN, but he had no clue about it.

He said that although he raised the issue with the Income Tax officials in Gwalior saying he was not aware of the transaction, they were not ready to budge.

Mr Gupta said he then launched his own "investigation" and was shocked to find that the Surat-based diamond company operated from a place in Mumbai, which was close to the office of fugitive diamantaire Mehul Choksi and nephew Nirav Modi, both accused in the multi-crore Punjab National Bank (PNB) scam.

He said he found out that the transactions worth Rs 132 crore were carried out by a Surat-based diamond company and the bogus bank account was closed after several transactions.

When asked why he did not lodge a complaint with the police in this connection so far, Gupta said the police in Gwalior and Ludhiana asked him to approach their counterparts in Mumbai.

"But I am scared to go to Mumbai as the fraudsters, who opened the bank account using my PAN, might harm me," he said.

"An IT official has told me that if I fail to pay the penalty, the house I had purchased on loan will be attached and my salary will be diverted to the government treasury," Mr Gupta said.

When contacted, Income Tax department official in Gwalior, Narendra Kumar Sharma, refused to comment saying he was not authorised to speak on the issue.

(Except for the headline, this story has not been edited by NDTV staff and is published from a syndicated feed.)
Comments
madhya pradeshludhianatax notice