Election 2019: "I have said it earlier also that I am not a prime ministerial candidate," he told reporters here in response to a query. 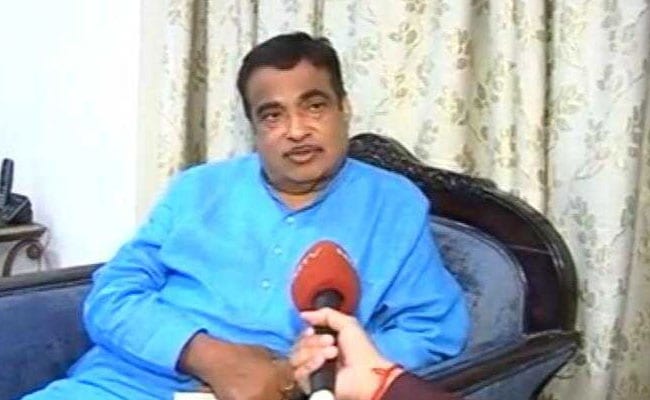 2019 Indian General Election 2019: For us, Hindutva is nationalism: Nitin Gadkari

Making it clear that he is not in the race for the prime minister's post, Union minister Nitin Gadkari on Sunday said the ruling BJP will win more seats than it had won in the 2014 Lok Sabha polls and Narendra Modi will continue to be at the helm.

"I have said it earlier also that I am not a prime ministerial candidate," he told reporters here in response to a query.

The Union minister for road transport and highways, water resources and river development said, "The BJP will win more seats than the 2014 general election and Narendra Modi will again be the prime minister."

Asserting that development was the only agenda of the Bharatiya Janata Party in the ongoing national election, he said "we are fighting the polls to make the country a super economic power" and listed the works carried out by the Modi government.

Mr Gadkari claimed that what the Congress could not do in 50 years, the BJP had done in five years.

Describing Hindutva as a way of life, he said the term does not mean the Hindu religion.

"For us, Hindutva is nationalism," he said in response to a query.

Stating that his ministry had brought a double-decker Skybus, Mr Gadkari said if the people of Bhopal want, he can send it to the city immediately.