There are two departments under Ram Vilas Paswan's ministry -- Department of Food and Public Distribution and Department of Consumer Affairs. 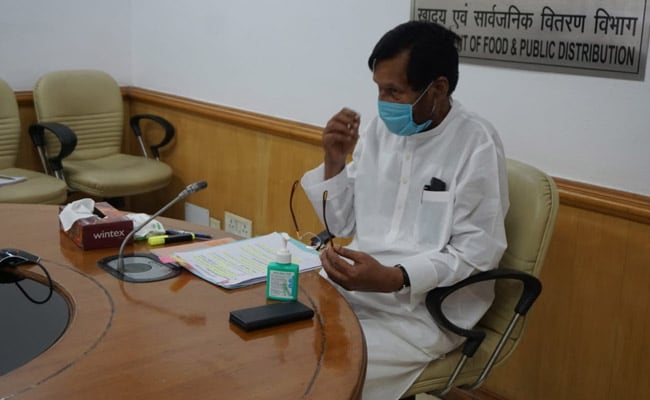 Food Minister Ram Vilas Paswan's office and part of his ministry located in Krishi Bhawan building in Central Delhi has been sealed, after an official in the Ministry of Fisheries, Animal Husbandry and Dairying was tested positive for COVID-19.

"Due to one recent corona positive case found in the Department of Animal Husbandry and Dairying, it has been decided that the Department of Food and Public Distribution office at Krishi Bhawan shall remain closed on May 19 and May 20 for intensive sanitization," an official order said.

There are two departments under Ram Vilas Paswan's ministry -- Department of Food and Public Distribution and Department of Consumer Affairs.

The NITI Aayog building in New Delhi was sealed on April 28 after an employee tested positive. On May 5, one of the floors of the Shastri Bhawan building was sealed after a law ministry official was found infected.