Arun Jaitley, 66, was taken to the All India Institute of Medical Sciences (AIIMS) on August 9 after he complained of breathlessness and restlessness. 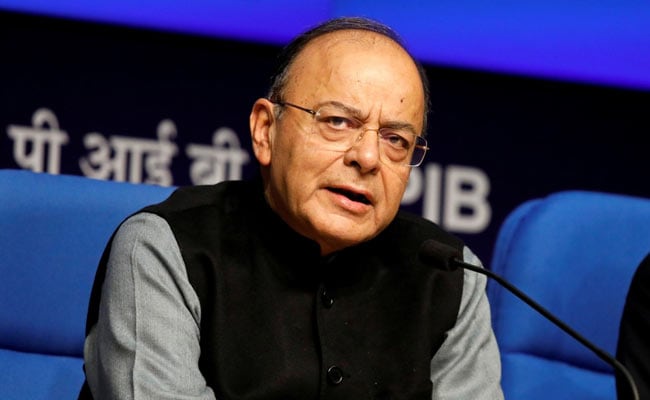 Arun Jaitley was admitted to AIIMS on August 9. (File photo)

Arun Jaitley, 66, was rushed to AIIMS on August 9 after he complained of breathlessness.  According to sources, he is on extracorporeal membrane oxygenation (ECMO) and intra-aortic balloon pump (IABP) support. A multidisciplinary team of doctors is consistently monitoring his condition.

AIIMS has not issued any bulletin on Arun Jaitley's health since August 10.

Union Health Minister Harsh Vardhan had said on Friday, "Doctors at AIIMS are doing the best they can."

Arun Jaitley, a lawyer by profession, had been a key member of Prime Minister Narendra Modi's Cabinet in the BJP government's first term. He held the finance and defence portfolios and often acted as the chief troubleshooter of the government. He did not contest the 2019 Lok Sabha election because of his poor health.