It was through media that I came to know that Sheena was murdered and that Indrani Mukerjea has been arrested, the biological father of Sheena Bora, Shidharth Das, said. 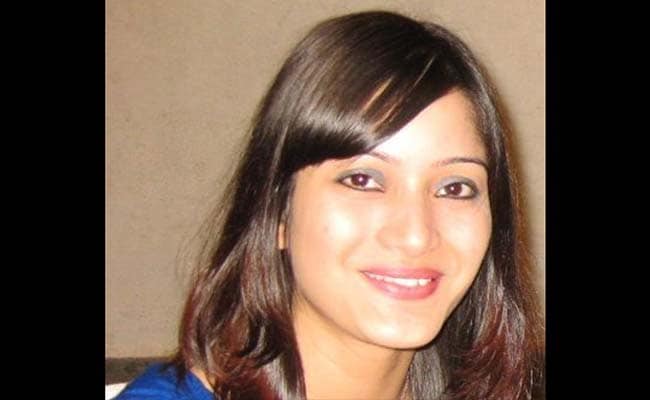 Sheena Bora was allegedly killed by her mother Indrani Mukerjea with the help of others in 2012. (File)

Shidharth Das, the biological father of Sheena Bora, told a special court in Mumbai on Friday that he spoke to her for the last time on her birthday in February 2012, two months before she was allegedly murdered.

Sheena was allegedly killed by her mother Indrani Mukerjea with the help of others inside a car in April 2012. The body was disposed of in neighbouring Raigad district.

Mr Das, a prosecution witness, told special court judge JC Jagdale: "Before that, she had called me in 2011 and sought my blessing for her engagement with Rahul. After her birthday in 2012, I never received any call from Sheena".

He also told the court that he met Indrani Mukerjea in 1986 during his college days.

Sheena was born in 1987 while Mikhail a year later, Mr Das said.

During this period, he along with the two children was staying at Indrani Mukerjea's parents' house in Guwahati, he said.

She left me and the children in 1989 and I never met her or talked to her again, Mr Das told the court.

He denied the defence lawyer's claim that Indrani Mukerjea left home due to physical abuse.

Mr Das said, "It was actually through media that I came to know that Sheena was murdered and that Indrani had been arrested."

The police had called him to Mumbai for a DNA test, but neither the police nor the CBI (which took over the case later) conducted the test, he said.

Defence lawyers pointed out that between April 2012 to May 2013, over 700 messages were exchanged between Mr Rahul (son of former media baron and co-accused Peter Mukerjea) and Mr Das.

In one of the messages, he advised Mr Rahul to file a missing complaint about Sheena.

Sheena's murder came to light in August 2015 after Indrani Mukerjea's then driver Shyamvar Rai, arrested by police for possessing a firearm illegally, spilled the beans.

The Mumbai Police arrested her, her former husband Sanjeev Khanna and driver Rai for allegedly killing Sheena. Later, Peter, Indrani Mukerjea's current husband, was also arrested for allegedly being part of the conspiracy. The driver was made an approver in the case.

The CBI claimed that a financial dispute was the reason for the murder. It also claimed that Indrani Mukerjea was opposed to Sheena's relationship with Mr Rahul.