Large Amount Of Medicines Found Dumped In UP Well: Report

The medicines were found dumped by the owner of the farm on Saturday. "I found track marks of truck leading to the well in the morning," he said. 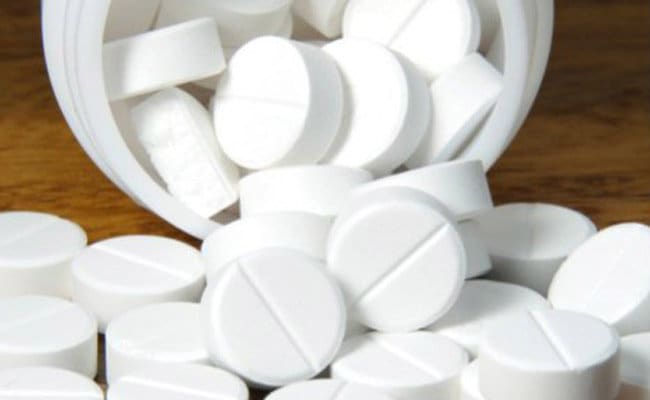 The owner of the farm said the medicines have an expiration date of 2023. (Representational)

A large amount of medicines were found dumped inside a well in a farm here following which local health authorities ordered a probe, a senior health official said on Sunday.

The medicines were found dumped by the owner of the farm on Saturday.

Chief Medical Officer (CMO) of Mau, Dr Naresh Agarwal said, "We were informed about medicines being dumped inside a well. Two officers of the health department were sent their but they could not do much as the well is very deep."

"We will send another team there with equipments to take out the medicines. The matter will be looked into thoroughly," he added.

The owner of the farm Arunendra said, "I found track marks of truck leading to the well in the morning. On approaching it I found that large amounts of medicines were dumped inside it. Some strips of medicine were also scattered near the well." He claimed that the medicines have an expiration date of 2023.