The infection is called 'tomato flu' because of the red, painful blisters that appear on a patient's body and enlarge to the size of a tomato. 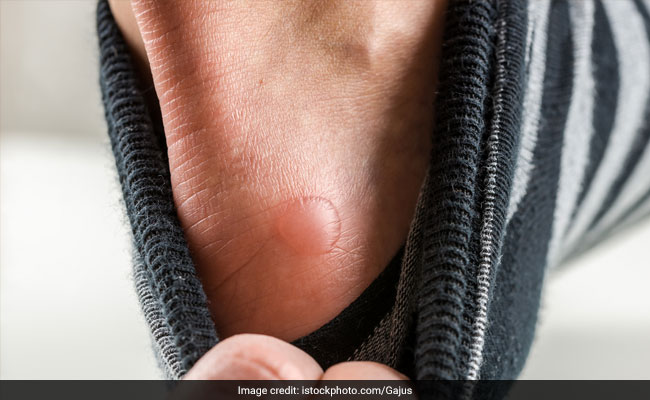 Cases of 'tomato flu' have been reported from Kerala and Odisha.

Doctors have sounded an alarm over a new illness that is gaining a foothold in India. 'Tomato flu', as it is commonly called, is a new type of hand, foot and mouth disease and cases have been found in Kerala and Odisha. According to Lancet Respiratory Journal, cases of 'tomato flu' were first reported in Kerala's Kollam and May 6 and has so far infected 82 children. These kids are under the age of 5, the Lancet report further said.

"Just as we are dealing with the probable emergence of fourth wave of Covid-19, a new virus known as tomato flu, or tomato fever, has emerged in India in the state of Kerala in children younger than 5 years," Lancet said in its report.

The infectious disease is caused by intestinal viruses and is rare in adults as they usually have immune systems strong enough to defend them from the virus.

The infection has been named 'tomato flu' because of the red, painful blisters that appear on a patient's body and gradually enlarge to the size of a tomato.

According to Lancet, other affected areas in Kerala are Anchal, Aryankavu, and Neduvathur. It also said that the surfacing of this illness even triggered an alert in the neighbouring states of Tamil Nadu and Karnataka.

"Additionally, 26 children (aged 1-9 years) have been reported as having the disease in Odisha by the Regional Medical Research Centre in Bhubaneswar. To date, apart from Kerala, Tamil Nadu, and Odisha, no other regions in India have been affected by the virus," the Lancet report said.

Health experts say that it is a self-limiting illness and no specific drug exists to treat it. Speaking to the journal, they also warned that the infection is "very contagious".