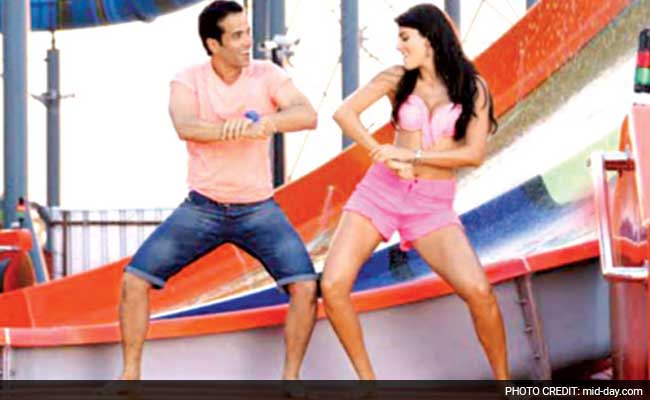 A still from the Oh Boy song in which a particular hand gesture didn't go down well with the Board.

The third instalment of 'Kyaa Kool Hain Hum', touted as India's first porn-com, may not turn out to be as titillating as intended to be.

The Censor Board has effected 34 cuts (contrary to reports suggesting 150 cuts) in the film which is set to hit theatres next week. This, despite the makers themselves having asked for an 'A' certificate. We give you details of a few allegedly obscene scenes/ dialogues that got the Board's goat and were removed from the film: 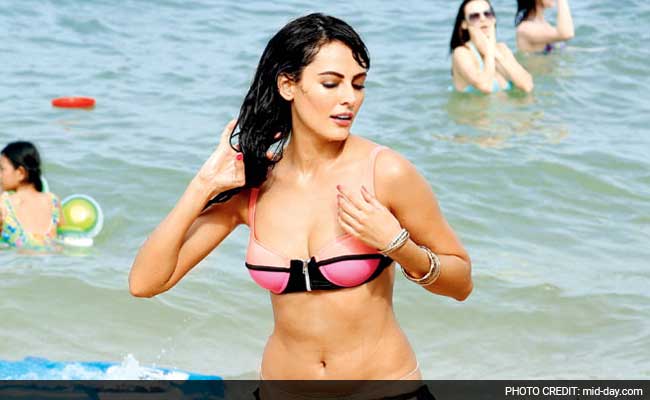 A 30-second orgasmic scene featuring Giselle Thakral was cut down to eight seconds. After all, why should girls have so much fun? 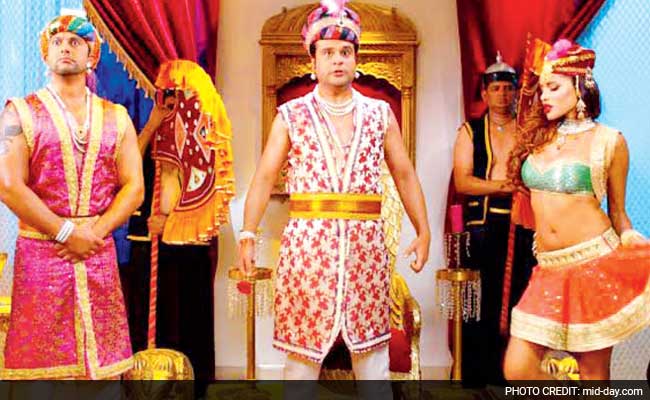 Censor Board saw red over the 'Mughal-E-Azam' spoof called 'Mughal-E-Orgasm'.

In one of the spoofs, Giselle refers to the 1960 classic 'Mughal-E-Azam' as 'Mughal-E-Orgasm'. But the makers were asked to delete the word 'orgasm'. Now, listen to this: Tusshar Kapoor is seen dressed up as Devil a la Salman Khan in 'Kick' (2014) and the film was called 'Dick'. The Censor Board got it changed to 'Lick'. That makes it so much better, doesn't it?