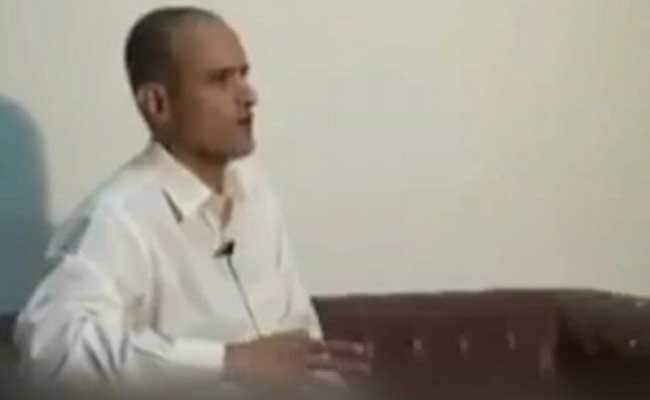 New Delhi: Kulbhushan Jadhav, a former officer of the Indian Navy accused of being a spy by Pakistan, has been sentenced to death by a Pakistani military court. India has said it will be "pre-meditated murder" if Mr Jadhav is executed. New Delhi has denied Pakistan's allegation that Mr Jadhav is an agent of intel agency Research and Analysis Wing and was spying in Balochistan and Karachi. India said 13 times, Pakistan has turned down requests to meet Mr Jadhav.