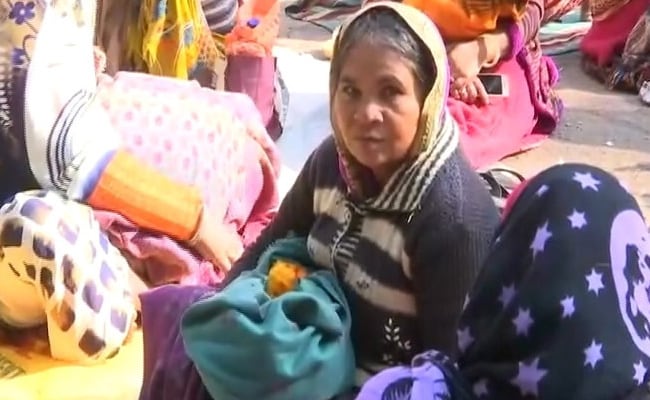 At least nine infants died in the last two days at government-run JK Lon hospital in the city of Kota.

The death of babies at a hospital in Rajasthan's Kota has set off a political storm. With the BJP and Mayawati criticising the Congress-ruled state and the Centre showing concern, the matter has reached Congress chief Sonia Gandhi.

At least nine infants died in the last two days of December at the government-run JK Lon hospital in the city of Kota, 251 km from Jaipur. Questions are now being raised whether the deaths have been caused by negligence of the hospital staff.

His Hindi tweet, roughly translated, read: "The deaths of 100 children at a Kota hospital is heartrending. The loss of the mothers is against the tents of civilised society, human values and sensitivity. It is sad that Congress chief Sonia Gandhi and general secretary Priyanka Gandhi Vadra, despite being women, could not understand.

Bahujan Samaj Party chief Mayawati, too, criticised Sonia Gandhi and Rajasthan Chief Minister Ashok Gehlot. The Congress government, she said, remains "insensitive and irresponsible towards it, which is extremely condemnable."

She also questioned senior Congress leader Priyanka Gandhi Vadra over her silence on the issue. She said that if the "woman general secretary of the Congress" would not visit Kota to meet the mothers who lost their children, then her meetings with families of victims in Uttar Pradesh will be considered for "political interest and drama".

Rajasthan Congress chief Avinash Pandey met Mrs Gandhi today. "It was a pre-scheduled meeting in which various issues were discussed. She is very serious about the Kota issue, CM (Chief Minister Ashok Gehlot) has sent a detailed report to her," he was quoted as saying by news agency ANI after the meeting.