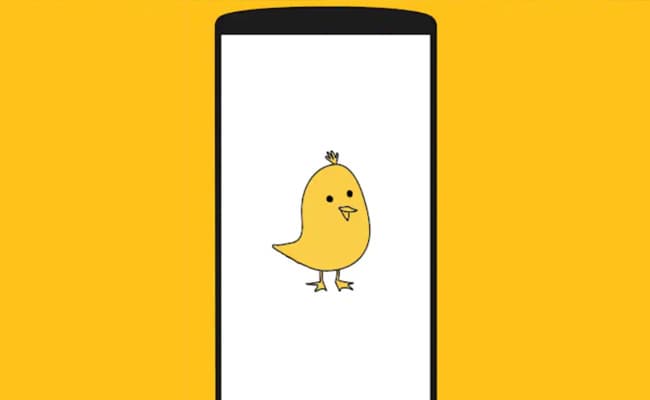 Koo was founded in March 2020, as a micro-blogging platform in Indian languages. (File)

Direct action on an account without giving the user the full context of the alleged violation and a chance to contest is akin to a social media platform taking final judgement call and not acting as an intermediary, Koo CEO Aprameya Radhakrishna said today.

The comments by the top official of microblogging platform Koo came after Twitter briefly blocked IT Minister Ravi Shankar Prasad from accessing his account over alleged violation of US copyright law - a move that was immediately slammed by the him as being arbitrary and against the IT rules.

The minister called out Twitter over the brazen arbitrariness and "running their own agenda".

Twitter's actions are in gross violation of the IT rules, where they failed to provide any prior notice before denying access to the account, the minister said in a series of posts on Koo. Mr Prasad later also tweeted on the issue.

"Giving a user complete context of any claimed violation and an intimation of the exact violation is important. The user should also be able to contest or accept the claimed violation," Koo's Radhakrishna said in a statement.

"A direct action of suspension without the above makes it seem like a social media platform is taking the final judgement call and is not being an intermediary," Mr Radhakrishna added.

Koo was founded in March 2020, as a micro-blogging platform in Indian languages.

Lashing out at Twitter earlier, the minister had said it was apparent that his recent statements calling out the "high handedness and arbitrary actions" of Twitter had ruffled feathers.

"Friends! Something highly peculiar happened today. Twitter denied access to my account for almost an hour on the alleged ground that there was a violation of the Digital Millennium Copyright Act of the USA and subsequently they allowed me to access the account," Mr Prasad wrote.

The temporary locking of the IT minister's Twitter account comes at a time when the US digital giant has been engaged in a tussle with the Indian government over the new social media rules.

The government has slammed Twitter for deliberate defiance and failure to comply with the country's new IT rules, which has led to the microblogging platform losing its legal shield as an intermediary in India, and becoming liable for users posting any unlawful content.

Twitter had not fully complied with the new rules, called Intermediary Guidelines, that mandate setting up grievance redressal mechanism and appointing officers to coordinate with law enforcement.

The rules became effective from May 26 and Twitter, even after the expiry of the additional time, had not appointed the requisite officers, leading to it losing the "safe harbour" immunity.