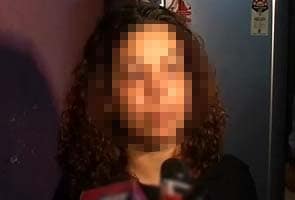 Kolkata: Mamata Banerjee has been caught in a controversy of her own making in West Bengal over a rape that left Kolkata cold. The city is usually considered safe for women, especially when compared to other metros like Delhi or Mumbai. Remarkably, Ms Banerjee had dismissed first reports of the case as an attempt to defame her government. Here are 10 big facts on the case: