BIAL in a statement said that it is working with airlines and the IAF to ensure minimal disruption to the existing schedule during the reduced operating hours. 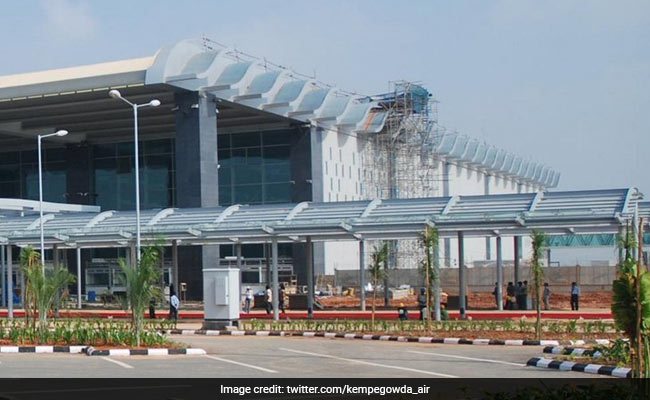 The Aero India, which provides a platform for aerospace companies to showcase their products and services is scheduled to be held from February 3 to 5 at the Yelahanka Air Force Station in Bengaluru.

Commercial flight operations will be halted at KIA during the aerial display times for both rehearsals and the actual airshow. KIA will also be a standby as the diversionary airport for flying displays during the days of practice and the main show.

BIAL in a statement said that it is working with airlines and the Indian Air Force (IAF) to ensure minimal disruption to the existing schedule during the reduced operating hours.

"To avoid passenger inconvenience, the respective airlines will share timely communication on the change in airport operations and the revised flight timings during the Aero India show," it said.

It further said that ancillary support such as airport taxis and bus services will be aligned to accommodate the anticipated increase in passenger traffic. Information on airport operations will be made available on the BIAL website (www.bengaluruairport.com).

It also advised passengers to check with the respective airlines on the status of their flights.