The supreme gurdwara body also suggested that the centre should authorise it to carry out necessary formalities as part of the measures to simplify the process. 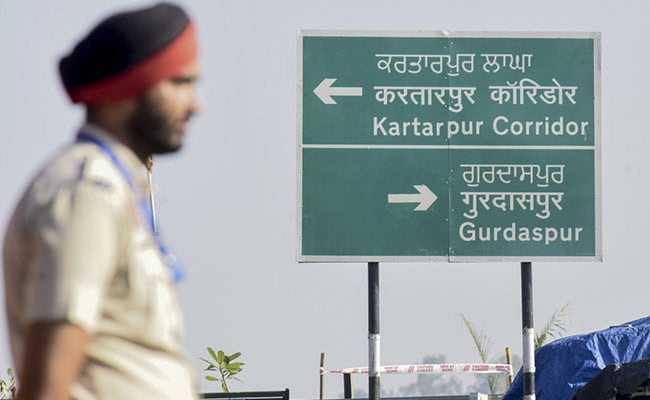 With only a few pilgrims taking the Kartarpur Corridor to the Gurdwara Darbar Sahib in Pakistan, Sikh body SGPC on Wednesday blamed the online registration process for the low turnout, asserting that the procedure should be simplified.

The supreme gurdwara body also suggested that the centre authorises it to carry out necessary formalities as part of the measures to simplify the process.

In the first three days after a grand opening by Prime Minister Narendra Modi on November 9, just 897 devotees have visited Kartarpur Sahib in Pakistan through the Kartarpur Corridor.

People feel a lack of awareness about the online registration process, requirement of passport and a service fee being charged by Pakistan are to be blamed for the dismal number.

"The online system of registration of pilgrims is a complicated process for common people. It is very difficult for them to follow it," Shiromani Gurdwara Parbandhak Committee chief secretary Roop Singh told PTI on Wednesday.

Asserting that the process should be simplified, Mr Singh suggested that the pilgrims be allowed to visit Darbar Sahib in Pakistan's Kartarpur -- the final resting place of Guru Nanak Dev -- on the basis of their passports. "Pilgrim should be issued a permit to visit the Sikh shrine after seeing his/her passport. The passports can also be deposited," said Mr Singh.

"The Centre can also authorise the SGPC for the collection of passports of pilgrims and other formalities," Mr Singh said.