Police officer MK Ganpathy told a television channel shortly before his suicide that Karnataka Minister KJ George and two senior officers would be responsible, if anything happened to him.

A state police probe into the death had earlier given them a clean chit and closed the case.

The Supreme Court, however, accepted a plea from the officer's family, observing that "there are certain startling facts in the case".

MK Ganapathy was found hanging from the ceiling of a lodge in the Kodagu district in July last year, about 270 km from the capital of Bengaluru.

But before the deputy superintendent of police killed himself, he told a television channel that he was being harassed by the minister and two senior police officers. Mr George, who is Karnataka's Bengaluru City Development Minister, was earlier the home minister. 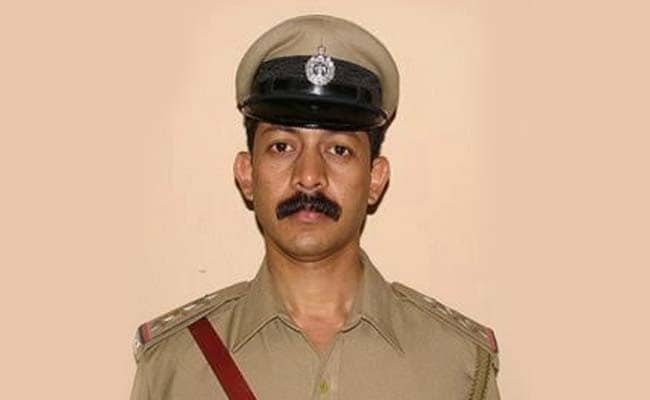 Police officer MK Ganapathy was found hanging from the ceiling of the lodge last year.

Mr Ganapathy was being investigated for charges of corruption and fake encounters or extra-judicial killings.

"Let the CBI investigate, they've taken the older case into account rather than what Supreme Court ended with in its judgement," Mr George said.

The CBI has three months to report on the status of its investigations to the Supreme Court.

The fresh complaint has exposed Chief Minister Siddaramaiah to attacks from the opposition that had demanded an independent probe by the CBI into the death. The Chief Minister had rejected the demand, promising a detailed and transparent probe.

Promoted
Listen to the latest songs, only on JioSaavn.com
BJP's chief ministerial face for next year's assembly elections , BS Yeddyurappa demanded Mr George's resignation. The minister, however, brushed aside the demand, saying this isn't the first time Mr Yeddyurappa has asked for my resignation.