Special Investigation Team (SIT) chief S Girish said that the case was being transferred to the CBI because the investigation had to be carried out in different states. 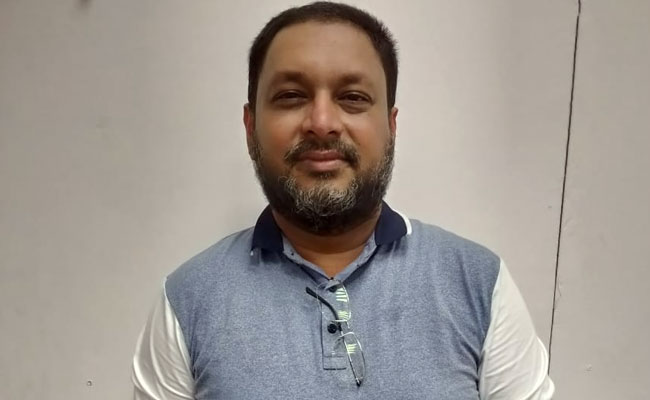 The Karnataka government on Tuesday transferred the multi-crore IMA ponzi scam case to the Central Bureau of Investigation (CBI), in which several politicians and senior government officials are accused.

Special Investigation Team (SIT) chief S Girish said that the case was being transferred to the CBI because accused and victims in the scam lived across the state line and the investigation had to be carried out in different states.

An SIT was investigating the multi-crore IMA Jewels case, where the firm had allegedly cheated a large number of investors after promising them impressive returns on their deposits.

The SIT has already arrested several government officials and questioned others including politicians in the matter.

The prime accused and Managing Director of I Monetary Advisory (IMA) Mohammed Mansoor Khan, who had fled the country after several complaints were registered against him in connection with the scam, has also been arrested.

Mansoor Khan had released a video expressing his desire to come back to the country and participate in the investigation after, which the SIT probing the scam located and persuaded him to come to India and submit before the law.

The state government had constituted an SIT to probe the scam when it first came to light in June earlier this year when more than 4,000 investors trooped outside the showroom after an audio clip purportedly recorded by Mansoor Khan went viral.

In the audio clip, Mansoor Khan had threatened to commit suicide due to what he alleged was "harassment" by some politicians and goons.