The Goa government had alleged yesterday that neighbouring Karnataka, disrespecting a Supreme Court order, had resumed work on a canal at Kankumbi. 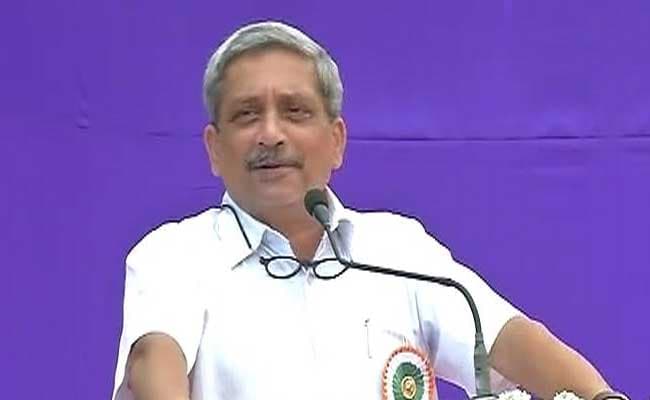 Panaji: Goa's Water Resources Department Minister Vinod Palyekar today rushed to the site where Karnataka, according to the Goa government, is constructing a canal on a tributary of the Mahadeyi river.

The Goa government had alleged yesterday that neighbouring Karnataka, disrespecting a Supreme Court order, had resumed work on a canal at Kankumbi.

"I have left for Kankumbi with my officials to inspect the violations by Karnataka and take stock of the situation," Mr Palyekar told PTI today.

The Goa government has also claimed that it had photographs to prove that the neighbouring state had violated court orders.

Chief Minister Manohar Parrikar, who had directed state Chief Secretary Dharmendra Sharma to write a letter to the Karnataka government asking it to stop work, on Wednesday said the ongoing dispute would be fought before the Mahadeyi Water Disputes Tribunal.

Promoted
Listen to the latest songs, only on JioSaavn.com
Last month, Mr Parrikar had written a letter to Karnataka BJP president BS Yeddyurappa stating that Goa would share Mahadeyi river waters with Karnataka for drinking purposes and had expressed willingness to hold bilateral talks.