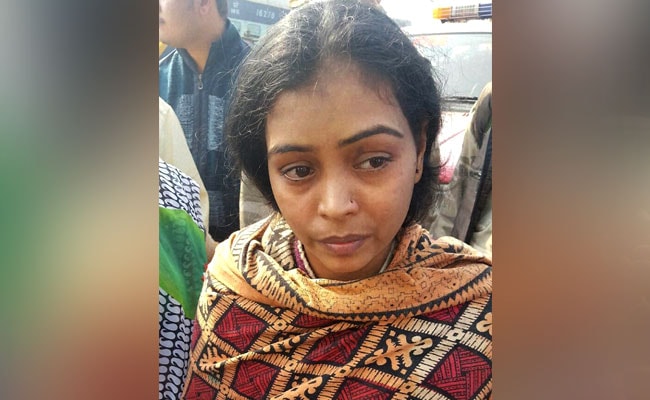 Kanpur: Ten days before her wedding, the whole world came crashing down around 20-year-old Ruby Gupta as the Indore-Patna Express derailed on Sunday. Ruby was on her way to Azamgarh town for her wedding on December 1 and travelling with her four siblings and father, who is missing.

At Least 116 passengers were killed in their sleep as 14 coaches were thrown off track when the speeding train jumped the tracks near Kanpur. Nearly 200 have been injured.

Ruby has a fractured arm and her siblings Archna, Khushi, Abhishek and Vishal are injured. She frantically searched for her father Ram Prasad Gupta. 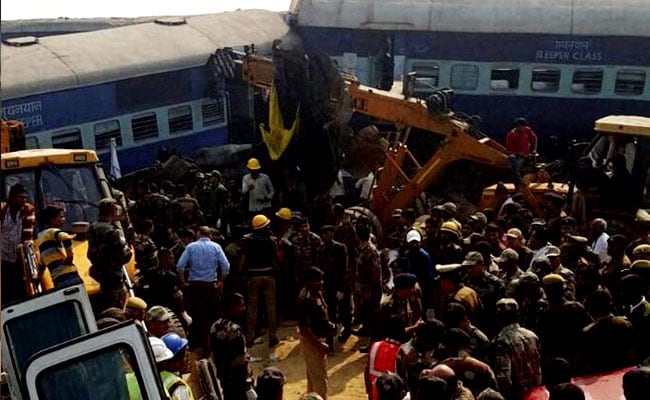 Fourteen coaches of the train were thrown off track around 3 am in Pukhrayan, 100 km from Kanpur

"I cannot find my father and I have been looking everywhere for him. Some people told me to look in hospitals and in morgues but I am clueless as to what to do," said Ruby, doubting that her wedding would take place at all now. She seemed to have lost her wedding wear, jewellery and other belongings but all she is worried about is her father.

"I do not know if my marriage will go as planned or not. I want to find my father now. I have tried calling everywhere, but I do not know what to do," she said.

Promoted
Listen to the latest songs, only on JioSaavn.com
Personnel had to use cold-cutters to access the crumpled coaches and look for survivors or bodies.

Prime Minister Narendra Modi said he was "anguished beyond words" and announced Rs 2 lakh for the families of the dead and Rs 50,000 for those seriously injured.