There was "no evidence" of corruption against Alok Verma, and the decision of a Prime Minister-led committee to sack him as chief of the Central Bureau of Investigation (CBI) was "very, very hasty", a former Supreme Court judge who monitored the vigilance inquiry into allegations against Mr Verma has said. Justice AK Patnaik has also said "none of the findings in the CVC (Central Vigilance Commission) report are mine".

The probe against Alok Verma was entirely based on the complaint of his deputy, CBI special director Rakesh Asthana, Justice Patnaik told NDTV.

The former judge also said that the investigation report sent to him by the vigilance body was "purportedly signed by Mr Asthana", but he did not personally depose before the CVC.

Mr Verma was transferred as Director General, Fire Services, Civil Defence and Home Guards on Thursday, just two days after he was reinstated as CBI boss with riders by the Supreme Court. The court had cancelled a controversial midnight government order on October 23 sending him on forced leave, along with Mr Asthana. 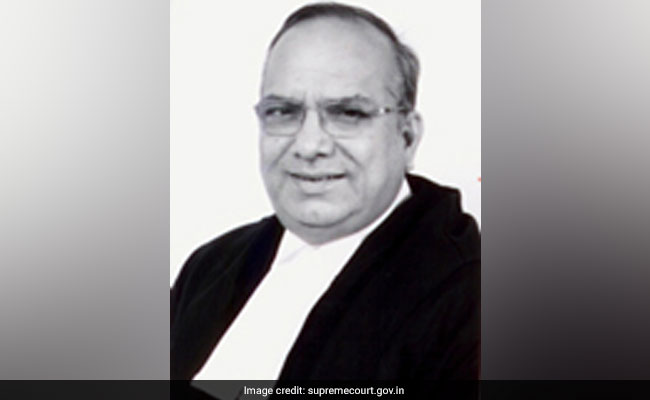 Mr Verma on Friday refused to take up the new job and resigned from the Indian Police Service (IPS). In his resignation letter, Mr Verma said, "Natural justice was scuttled and the entire process was turned upside down in ensuring that the undersigned is removed from the post of the Director." He called the situation a moment of "collective introspection". Mr Verma said that he was transferred on the basis of "false, unsubstantiated and frivolous allegations made by only one person, who was inimical to him".

"As a career bureaucrat, it is the idea of my integrity that has been the driving force for four decades in public service," Mr Verma had said in his resignation letter.

In the three-member committee that sacked Mr Verma, Prime Minister Narendra Modi and Justice AK Sikri - the Chief Justice of India's nominee - voted to remove him but Congress' Mallikarjun Kharge had put up a dissent note in which he cited the vigilance inquiry report. The report said the main charge of bribery against Mr Verma had not been substantiated.

After Justice Patnaik's explosive comments, the Congress today demanded that the high-powered committee meet again and Mr Verma be reinstated.

"I want to ask what kind of spin doctoring is this? They are in a hurry and they are worried.  Why? Is it because there are questions being raised about important subjects? Is it because the CBI Director had Rafale files?" the Congress's Abhishek Manu Singhvi questioned this morning.