3 Soldiers Killed In Avalanche, Hundreds Stranded After Landslides In Jammu And Kashmir: 10 Points 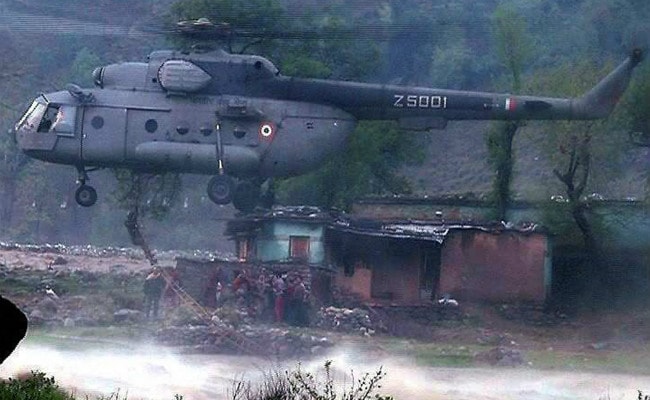 Heavy rains in Jammu & Kashmir prompted the authorities to issue a flood alert on Thursday.

An unprecedented rainfall, multiple avalanches and an unusual April snowfall in Jammu and Kashmir have triggered fears of a repeat of the 2014 floods that caused death and devastation in the Valley. In what could be a relief, the Jhelum waters have started receding, easing fears of a flood. However, the Jammu-Srinagar National Highway remains closed due to landslides and heavy rains. Three soldiers have died in the avalanche that struck an army picket in Ladakh's Batalik sector yesterday.

Here are the 10 big facts in this developing story: