The girl from Jharkhand's Dumka told the police that she was trying to close the door of her house when three men barged in and kidnapped her. 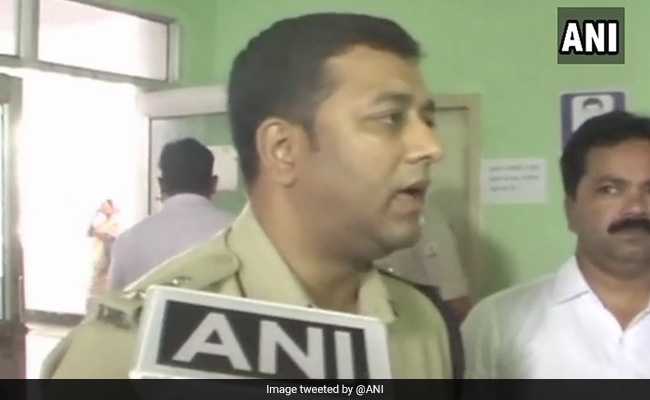 Dumka police says a search operation has been launched to catch the culprits.

In yet another shocking incident of sexual assault on minors, a 12-year-old girl was allegedly gangraped by three men outside an under-construction house on Monday.

The girl, who went missing for a day, told the police that she was trying to close the door of her house when three men barged in and kidnapped her.

The three men took the minor to a site, where they tied her legs and allegedly raped her.

"The case has been registered under the relevant sections. The girl has been admitted for medical treatment. A search operation has been launched to nab the culprits," Dumka Superintendent of Police (SP) Kishore Kaushal told ANI.

Promoted
Listen to the latest songs, only on JioSaavn.com
This incident comes amid nationwide outrage triggered by the gory details of the gang-rape and murder of an 8-year-old girl in Jammu and Kashmir's Kathua. Incidents of child rape have recently been reported from Raipur, Surat, Muzaffarnagar, Bareilly, Tripura, Odisha among other places.

On April 21, the Union Cabinet approved the amendment in Protection of Children from Sexual Offences Act (POCSO) Act, putting a stamp on awarding death penalty to the rapists of children below 12 years of age. It raises the minimum punishment for rape from 7 years to 10 years, extendable to life imprisonment. The minimum punishment for rape of a girl under 16 has been doubled to 20 years. For girls under 12, the executive order gives the judge the option to send the convict to jail for the rest of his life or send him to the gallows.