President has signed the ordinance for bringing in stringent punishment, including death penalty, for child rape 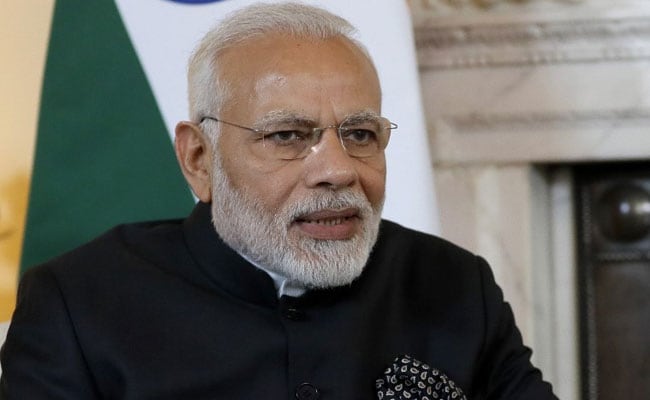 The Union Cabinet has cleared the ordinance for death penalty for child rapists. (File photo)

NEW DELHI: The centre on Saturday responded to the barrage of attacks over the government's inability to curb sexual crimes against girls with an executive order to introduce death penalty for child rapists, longer jail term for all rapists and set an ambitious four-month deadline to complete investigation and trial in all rape cases. The changes were cleared by the government on Saturday at a Cabinet meeting chaired by Prime Minister Narendra Modi amid nationwide anger triggered by gory details of the gang rape and murder of an eight-year-old girl in Jammu and Kashmir's Kathua.