After snowfall affected the movement of vehicles, snow was being cleared from the Jammu-Srinagar National Highway to clear the way. 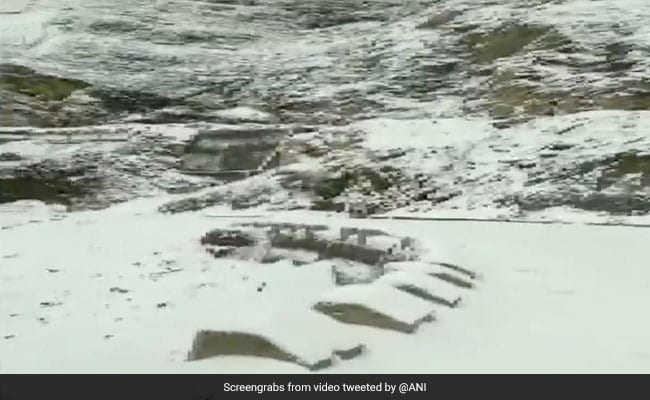 Jammu-Srinagar National Highway has been closed due to snowfall at Jawahar Tunnel area, while higher reaches of Pirpanjal mountain range received heavy snowfall, resulting in the closure of Mughal road, said officials.

After snowfall affected the movement of vehicles, snow was being cleared from the Mughal Road to clear the way.