Jammu And Kashmir To Be Split Into 2 Union Territories. What This Means 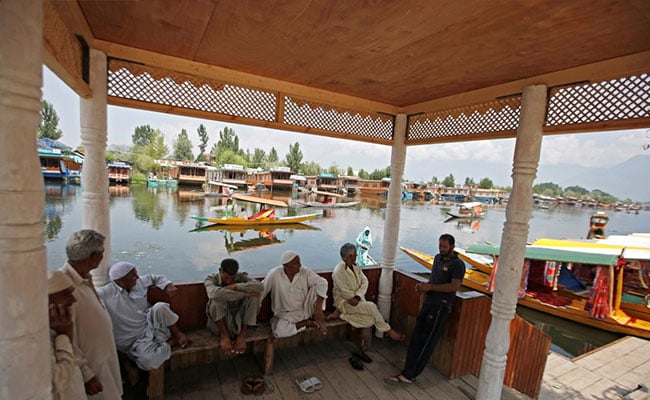 Jammu And Kashmir Article 370: There is an unprecedented lockdown in many parts of Jammu and Kashmir.

The special status given through the constitution to Kashmir has ended, the government said today. Home Minister Amit Shah informed parliament that Article 370 has been abolished with the President signing an order that comes into effect "at once."

Mr Shah said the union territory status proposed for Jammu and Kashmir is based on an assessment of the "prevailing security situation" fueled by cross-border terrorism. 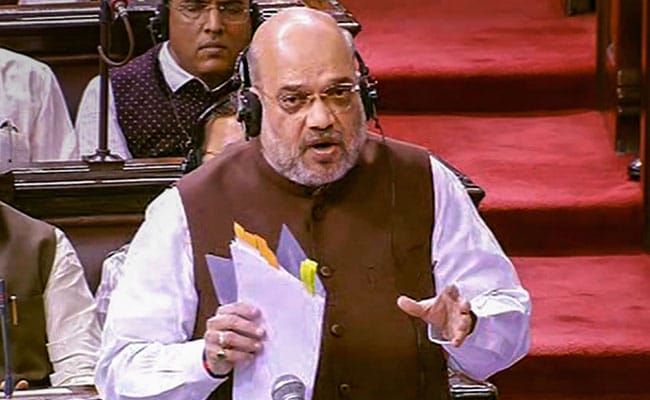 Home Minister Amit Shah said Article 370 of the Constitution, which grants special status to Jammu and Kashmir, has been removed.

Article 370 gave Kashmir its own constitution and restricted the centre's powers to deciding matters of defence, communications and external affairs. For any other area, the centre had to get the state legislature's approval.

Kashmir also had, through Article 35A of the constitution, the right to decide through its own legislature who is a permanent resident of the region; it barred outsiders from buying property or claiming government jobs and educational scholarships.

The BJP holds that these provisions are "constitutionally vulnerable" and that they are discriminatory and have inhibited the development of the state.

The order removing Article 370 came after tension in the Kashmir Valley racheted with thousands of paramilitary troops being flown into the area in the last few days. Last night, senior regional leaders including former Chief Ministers Omar Abdullah and Mehbooba Mufti were placed under house arrest. Internet and phone services have been cut off and schools and offices have been ordered to remain shut.

Mr Abdullah, in a statement, said the government's decisions on Jammu and Kashmir are "a total betrayal of the trust" of the people of the state.

Ms Mufti warned that the move will have "catastrophic consequences for the subcontinent".