Jammu And Kashmir Panchayat Bypolls: The massive exercise will be conducted in eight phases. 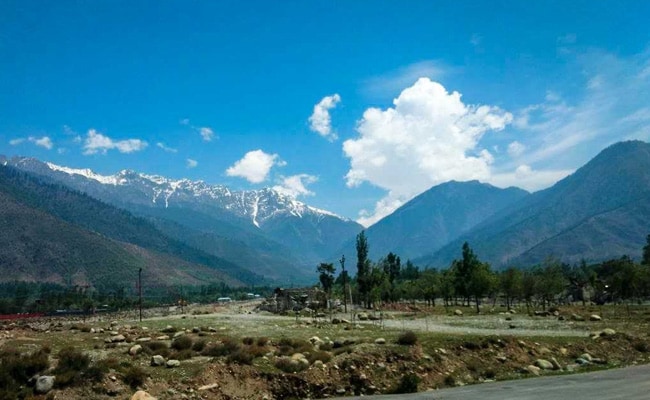 The by-election for nearly 13,000 panchayat seats in Jammu and Kashmir will be held next month, making it the first major political exercise in the region after the government scrapped Jammu and Kashmir's special status split it into two union territories.

The massive exercise will be conducted in eight phases. "The model code of conduct has come into forces in Jammu and Kashmir," State Chief Electoral Officer Shalinder Kumar said.

In the panchayat election in 2018, two major political parties of Jammu and Kashmir including the Peoples Democratic Party (PDP) and the National Conference (NC) did not participate over the issue of special status. The election was largely boycotted in Kashmir and over 12,000 panchayat seats are still lying vacant.

Most of the seats where the by-elections are to be held in March are in Kashmir Valley.

The by-election comes even as three former Chief Ministers - Farooq Abdullah, his son Omar Abdullah, and Mehbooba Mufti - remain under detention for over six months. Last week, Ms Mufti and Omar Abdullah were charged under the Public Safety Act - a stringent law that allows detention without trial for up to three months and multiple extensions. The order came on the last day of their six-month detention without charges.

Omar Abdullah's father, Farooq Abdullah was charged under the Public Safety Act last September and has been under house arrest since August. The 83-year-old politician was charged with "disturbing public order" under the law, which means shorter detention of three months.