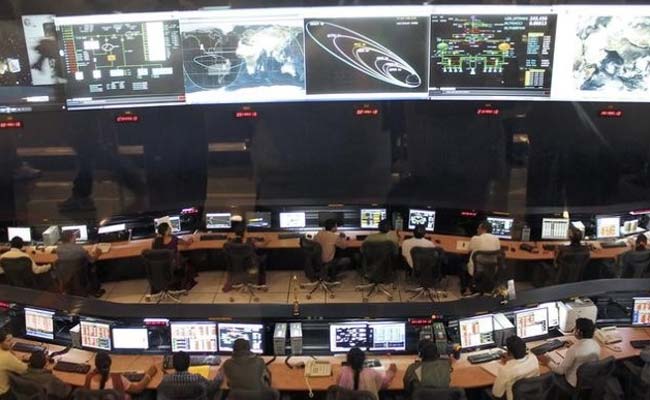 The men and women behind India's Mars Mission at ISRO, Bangalore. (Reuters Photo)

Washington, United States: ISRO's Mars Mission team has won the prestigious 2015 Space Pioneer Award in the science and engineering category in recognition of achieving the rare feat in its very first attempt.

In a statement, the Society said, this mission has achieved two significant mission firsts. One an Indian spacecraft has gone into orbit around Mars on the very first try (on Sept 24, 2014), which no other country has ever done.

Secondly, the spacecraft is in an elliptical orbit with a high apoapsis (point at which an orbiting object is farthest away from the body it is orbiting), and has a high resolution camera which is taking full-disk color imagery of Mars.

"Very few full disk images have ever been taken in the past, mostly on approach to the planet, as most imaging is done looking straight down in mapping mode. These images will aid planetary scientists," the statement said.

Promoted
Listen to the latest songs, only on JioSaavn.com
The Space Pioneer Award consists of a silvery pewter Moon globe cast by the Baker Art Foundry in Placerville, California, from a sculpture originally created by Don Davis, the well-known space and astronomical artist.