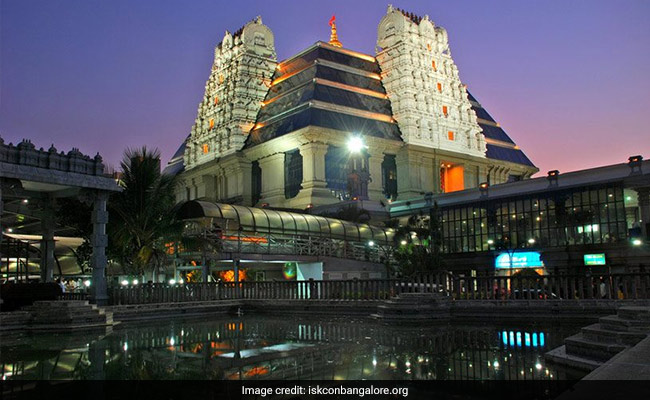 This year, the temple is celebrating Janmashtami on August 29 and August 30.

Ahead of Janmashtami, 'ISKCON Bangalore' on Friday announced that the temple premises will remain closed for the public from August 29 to August 30.

"In the interest of public safety and prevailing government regulations, the temple management has decided to keep the ISKCON Bangalore campus closed for public on both days. We regret the inconvenience caused due to this decision," stated in the release.

"All the sevas will be offered to Lord Krishna as per the festival schedule," said in the release.

'ISKCON Bangalore' temple attracts a large number of devotees for Sri Krishna Janmashtami. This year, the temple is celebrating Janmashtami on August 29 and August 30.