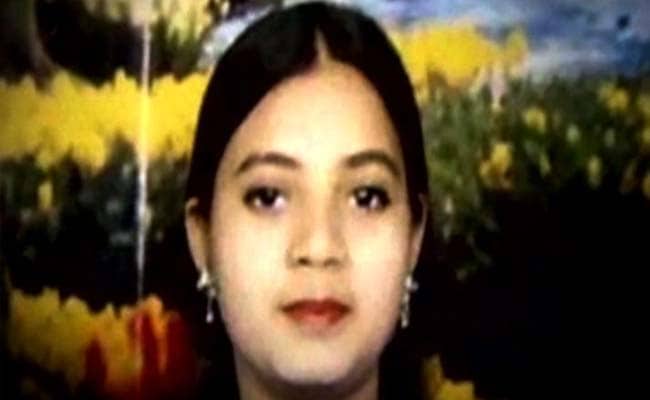 New Delhi: Former Home Secretary GK Pillai has alleged that P Chidambaram as Home Minister "bypassed him" and rewrote an affidavit submitted to a court on Ishrat Jehan, the 19-year-old student killed in an encounter in 2004.

Mr Pillai's comment last week that the Ishrat affidavit was "changed at the political level" has been seized by the ruling BJP as proof that Mr Chidambaram amended the document to suit his Congress party's view that Ishrat Jehan was innocent and shot in cold blood on the orders of the Gujarat government.

Ishrat Jehan was killed along with three others in 2004 near Ahmedabad by police officers who claimed that she was part of a plot to assassinate then Chief Minister Narendra Modi.

In 2009, the home ministry under Mr Chidambaram submitted an affidavit in the Gujarat high court that referred to Ishrat Jehan's alleged Lashkar-e-Taiba links, citing intelligence reports. Within a month, a revised affidavit was filed in which all references to Ishrat's alleged terror links were missing.

Mr Pillai said Mr Chidambaram "must take responsibility for the decision being entirely his."

Yesterday, Mr Chidambaram said that the revised affidavit was "absolutely correct". "As a minister I accept full responsibility for the affidavit and it is disappointing that the former home secretary who is equally responsible wants to distance himself from that now," he said.

Another former home secretary, RK Singh, now a BJP lawmaker, has attacked the Congress and said it was "very wrong" to change the affidavit.

Mr Singh, who took over as Home Secretary after Mr Pillai, told NDTV: "When the Intelligence Bureau has told you about her background and you file an affidavit, then what was the need to change the affidavit? That mean you are playing politics with anti-terror operations."

The home ministry is reexamining the Ishrat case files after the new allegations that come days after US-based terrorist David Coleman Headley told a Mumbai court that Ishrat was an operative of the Lashkar-e-Taiba.