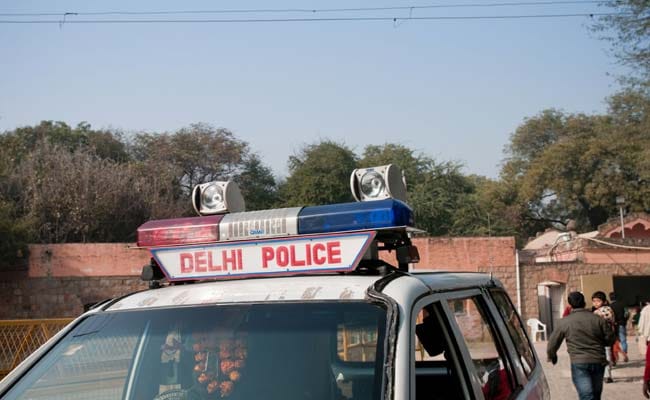 The security teams have been asked to step up "perimeter vigil and night patrolling".

New Delhi: Central security agencies have alerted police establishments and their senior officials working in the national capital region to remain alert and step up vigil of their campuses and personal safety after recent intelligence inputs indicated probable terrorist strike threats against them.

Official sources in the security establishment said an intelligence input has been received this week which advised headquarters of central police organisations like CRPF, BSF and ITBP, snoop agencies like the Intelligence Bureau (IB) and RAW and those belonging to Delhi Police to beef up security deployment and review the security of senior officials during their movement in and around Delhi.

The agencies have asked police organisations in the national capital and adjoining areas like Noida, Ghaziabad and Gurgaon to take all "preventive and precautionary" measures to effectively thwart any such terrorist sponsored attacks.

The security teams guarding such installations have been asked to step up "perimeter vigil and night patrolling" and ensure fool proof visitors entry drills and counter-sabotage checks to tackle any attempt that could be used to launch a hit against them.

"All police and related establishments in the NCR region have been alerted in view of recent threat inputs. The personal security of senior officials of these organisations have also been asked to take precautionary measures," they said.

Sources said the agencies have asked the allied establishments of these departments to take similar precautions.

The agencies have asked to step up vigil at all vital installations in the wake of the Independence Day celebrations on August 15, they said.