Union Minister Nityanand Rai shared inputs in Lok Sabha, mentioning that Supreme Court in its order last year, gave detailed direction to States and UTs and Union of India for installation of CCTV cameras in all police stations and offices of central investigation agencies. 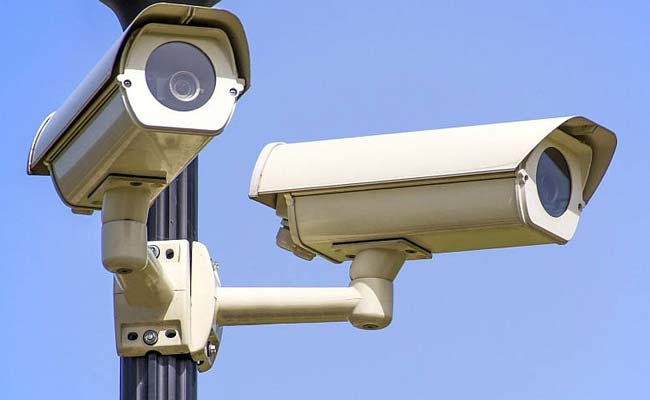 The Ministry of Home Affairs (MHA) on Tuesday informed the Lok Sabha that it has issued a guideline to all States and Union Territories (UTs) for the installation of CCTV cameras in all police stations.

Minister of State for Home Affairs Nityanand Rai shared the inputs in Lok Sabha in a written reply, mentioning that the Supreme Court, in its order dated December 2 last year, gave detailed direction to States and the UTs and Union of India for installation of CCTV cameras in all police stations and offices of central investigation agencies.

Mr Rai further said that the central investigation agencies requested on April 13 this year for the allocation of budget and installation of CCTV cameras in their offices within the timeframe given by the top court.

He, however, mentioned that States and the UTs have already been impleaded in the case for filing status report on the installation of CCTV cameras in police stations, directly before the Supreme Court.

As police is a state subject, the information regarding the number of police stations having CCTVs is not maintained at the level of Central government, clarified the Minister, adding "An advisory dated July 8 this year has been issued to state and UT governments for installation of CCTV cameras in all police stations.

"Although 'Police' and 'Public Order' are State subjects under the 7th Schedule to the Constitution of India, financial assistance for modernisation of State police forces is provided under the scheme of 'Assistance to States for Modernisation of Police'. Under this scheme, States have been given the flexibility to formulate State Action Plan (SAPs) as per their strategic priorities and requirements.

It may also be noted that in the light of the order dated December 2 last year of the Supreme Court, the state governments had also been advised to include their requirement of installing CCTV cameras in each and every police station in their proposals for the year 2021-22.