Inflation Hits Poor The Most, RBI Must Listen To Them, Says D Subbarao 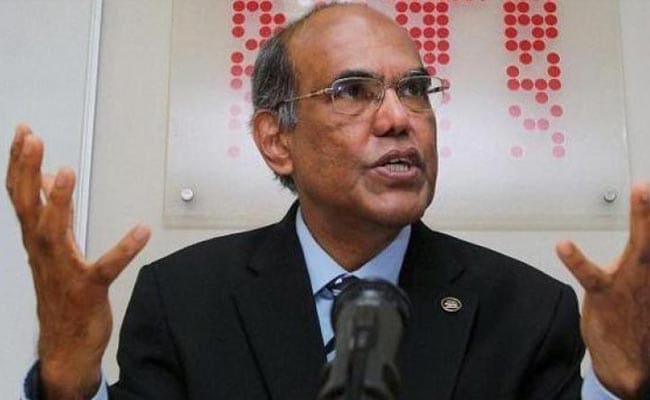 Hyderabad: Reserve Bank of India has to listen to voices of the poor who are hurt the most by inflation, its former Governor Duvvuri Subbarao said adding that cutting interest rates is not necessarily the solution to stimulate investment.

Mr Subbarao, who was at the helm from 2008-2013, noted that before every policy review, RBI consults stakeholders like corporate leaders, banks, NBFCs, financial sector participants, financial markets and economists and gets their views on what it should do, hinting that voices of the poor are not heard.

Recalling a meeting with 25 large corporate leaders during his tenure, he said he told them at the time that he would cut interest rates and asked how many of them would make investment decisions in the three months that followed.

"Not one hand went up. I am not saying they were wrong. Cutting interest rates was not necessarily the solution to stimulate investment, there were other constraints," Mr Subbarao said.

He was speaking on the theme "Leading Reserve Bank of India: Challenges & Opportunities" while delivering the 8th BL Maheshwari Memorial Lecture at the Centre for Organisation Development in Hyderabad last night.

According to him, even if RBI had not invited them for consultations, the stakeholders would have anyway let their point of view known through other forums, like industry associations.

First of all, they don't know RBI exists, and even if they do, they don't know the connection between interest rates and prices in the market. I believe the Reserve Bank as an institution...you have to bend over backwards to listen to voices of silence which do not get heard otherwise, which do not have other means of getting heard. They need a voice," Mr Subbarao said.

He said the situation is same even in the US.
Comments
RBIReserve Bank of IndiaDuvvuri SubbaraoInflation