Indira Gandhi accepted the verdict of the people with humility and respect in an election in which she herself lost, Anand Sharma said. 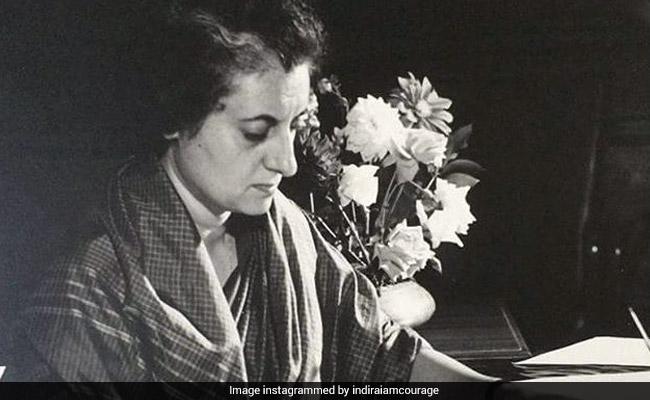 Congress on Sunday said it was former Prime Minister Indira Gandhi who had herself lifted the Emergency and apologised for the excesses committed during it.

"It was Indira Gandhi who had said that it was a painful and difficult position for her given that situation and circumstances. It was she who regretted and apologised for any excess committed," said Congress spokesperson Anand Sharma reacting to the BJP, who said freedom of expression was curbed the most during the Emergency after Congress President Rahul Gandhi accused it and the RSS of believing freedom of expression must be "policed".

"It was Indira Gandhi who lifted the Emergency and ensured free and fair elections. She accepted the verdict of the people with humility and respect in an election in which she herself lost," he said.

"The Congress was defeated and the people then saw Indira Gandhi''s persecution and victimisation. Let''s not forget that Indira Gandhi was re-elected to the Lok Sabha within days of frivolous charges in the Privileges Committee, which was totally controlled by her opponents.

"She was expelled from Lok Sabha and sent to the Tihar jail. That led to a national outrage and in election of 1980, people brought her back," he added.