India's Reaction To Report On Johnson And Johnson Baby Powder

A spokeswoman for the Central Drugs Standard Control Organization (CDSCO) said it was too early to say if a formal investigation would be launched into the baby powder. 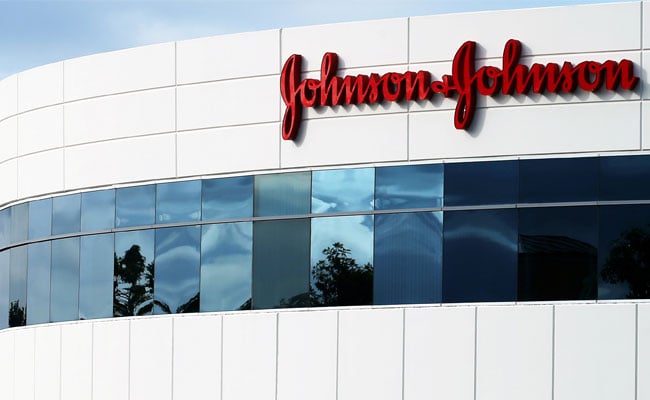 Johnson & Johnson has denied the claim and maintained that Baby Powder was asbestos-free.

India's drug regulator said on Tuesday a news agency Reuters report that Johnson & Johnson knew for decades that cancer-causing asbestos lurked in its baby powder was "under consideration".

A spokeswoman for the Central Drugs Standard Control Organization (CDSCO) told news agency Reuters it was too early to say if a formal investigation would be launched into the baby powder that is ubiquitous in many homes, a potential market of 1.3 billion people.

K Bangarurajan, a senior official at the CDSCO, told news agency Reuters powder samples were tested earlier but nothing wrong was found in them.

"We tested samples in 2016, but no such thing was found in them," Mr Bangarurajan said by phone. "The samples were found to be complying with Indian standards."

A J&J spokesperson in India said it had not been contacted by the government since the news agency Reuters story.

J&J said in a statement that the news agency Reuters article, which was published on Friday, "is one-sided, false and inflammatory."

"Johnson & Johnson's baby powder is safe and asbestos free," it added. "Studies of more than 100,000 men and women show that talc does not cause cancer or asbestos-related disease. Thousands of independent tests by regulators and the world's leading labs prove our baby powder has never contained asbestos," the company said.

A news agency Reuters examination of many company memos, internal reports and other confidential documents, as well as deposition and trial testimony, showed that from at least 1971 to the early 2000s, the company's raw talc and finished powders sometimes tested positive for small amounts of asbestos, and that company executives, mine managers, scientists, doctors and lawyers fretted over the problem and how to address it while failing to disclose it to regulators or the public.

The documents also depicted successful efforts to influence US regulators' plans to limit asbestos in cosmetic talc products and scientific research on the health effects of talc.

Before the news agency Reuters report, a small portion of the documents had been produced at trial and cited in media reports. Many were shielded from public view by court orders that allowed J&J to turn over thousands of documents it designated as confidential. Much of their contents was reported by news agency Reuters for the first time.

J&J said on Monday it planned to buy back up to $5 billion of its stock, after the news agency Reuters report wiped about $40 billion from its market value.