India's under-23 wheelchair basketball players don't have funds to participate in the world championship.

Chennai: At the 2016 Paralympics last month, Indian athletes won four medals in their best ever performance since India started participating in the games nearly 50 years ago.

But for an under-23 team of wheelchair basketball players, the aim of travelling to Bangkok for next year's world championship remains a distant dream.

The team needs around Rs 15 lakh for financing the trip and sponsors are hard to find.

Undeterred by the uncertainty, the team with players from all over the country is currently attending a coaching camp in Chennai. 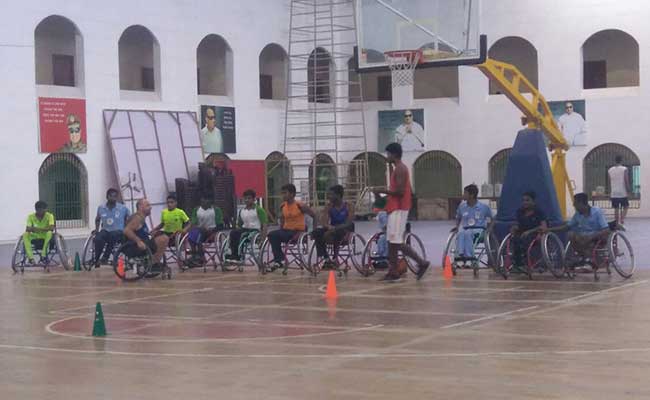 The players from all over the country are practising for the games in Chennai.

Besides international exposure, the opportunity will also enable each of them to train many others in their hometowns, experts say.

A customised professional wheelchair costs up to Rs 3 lakh. The players also need money for other equipment, travel and upkeep.

For Parthasarathy, a taxi driver's son, it's a luxury his father cannot afford. His dream: 'I want to play in Paralympics and win gold." 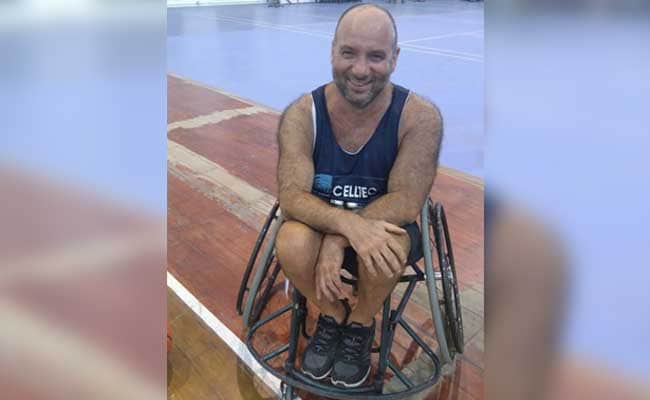 Toufic Allouche is coaching the team for free.

Toufic Allouche, the team's Lebanese coach, who is part of the International Wheelchair Basketball Federation, has volunteered to coach the team for free.

Chennai's Sathyabama University has opened its state of the art facility for the coaching camp.

But the team needs more corporate and institutional partnerships.

Promoted
Listen to the latest songs, only on JioSaavn.com
"If the public takes interest, wheel chair basketball could become the pride of India," Mr Allouche said.

Backed by Milkha Singh, the Wheelchair Basketball Federation's has started an online campaign seeking donations for the team.