China ranks first in terms of national comprehensive innovation competitiveness in 2016, followed by Russia, South Africa, Brazil and India, according to the BRICS Innovative Competitiveness Report 2017. 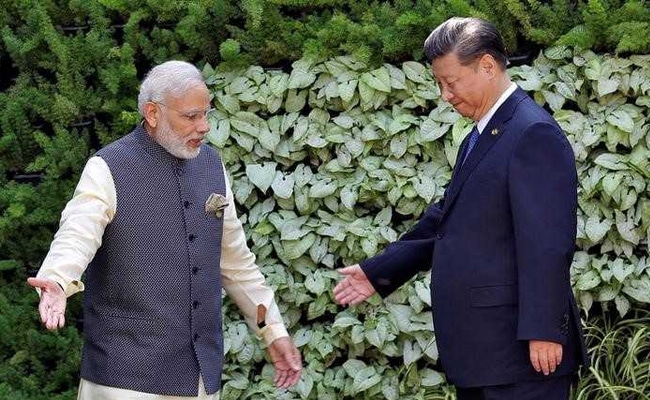 Prime Minister Narendra Modi will travel to Xiamen to attend the BRICS summit next month.(File)

Beijing: India's innovation growth rate would see a significant rise and could surpass that of China in the next decade, according to a BRICS report released on Tuesday. China ranks first in terms of national comprehensive innovation competitiveness in 2016, followed by Russia, South Africa, Brazil and India, according to the BRICS Innovative Competitiveness Report 2017 released by China Science and Technology Exchange Centre in Beijing.

It is predicted that "the innovation competitiveness of India would see a significant rise with its growth rate probably surpassing China between 2025-2030," state-run Global Times reported.

"The growth rate of Russia would fall and India would take over Russia in terms of its comprehensive Science, Technology, and Innovation (STI) competitiveness by 2030," it said.

The report also said BRICS countries have become a "bellwether" in their respective regions, leading the neighboring countries in many aspects.

The five BRICS countries (Brazil, Russia, India, China, South Africa) is leading the development of science and technology, economy and society in their regions, it said.

However, in terms of research, quality of education, modern infrastructure and eco-protection, BRICS still lag behind, the report said.

The report was released ahead of the upcoming BRICS Summit to be held from September 3 to 5, in Xiamen, East China's Fujian Province.