The DRDO chief said the glitches that led to failure in its fourth trial in December 2016 have been removed. 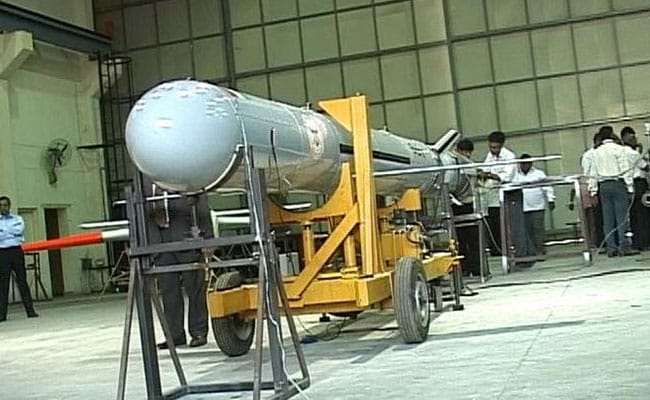 "We are planning to have one probable trial (of the missile) next week," Christopher told IANS on the sidelines of a three-day international conference Fipsphysiocon - 2017, organised by the Defence Institute of Physiology and Allied Sciences.

The DRDO chief said the glitches that led to failure in its fourth trial in December 2016 have been removed.

Nirbhay's December 2016 trial was aborted half-way as the missile changed its targeted course. It had to be destroyed within minutes of taking off amid a threat that the missile could hit land.

The third test on October 16, 2015 saw the missile nose-dive after covering 128 km in the Bay of Bengal.

The cruise missile is expected to supplement the Indo-Russian joint venture supersonic cruise missile BrahMos, which can carry warheads up to 290 km.

Promoted
Listen to the latest songs, only on JioSaavn.com
With the capability to strike deep into enemy territory, Nirbhay has been designed and developed by the DRDO at it's aeronautics R&D laboratory ADE (Aeronautical Development Establishment) based in Bengaluru.