Sanskrit May Be Used In Signboards At Uttarakhand Stations: Railways

Railways also denied reports that Urdu was being replaced with Sanskrit from the existing signboards at railway stations in the Uttarakhand. 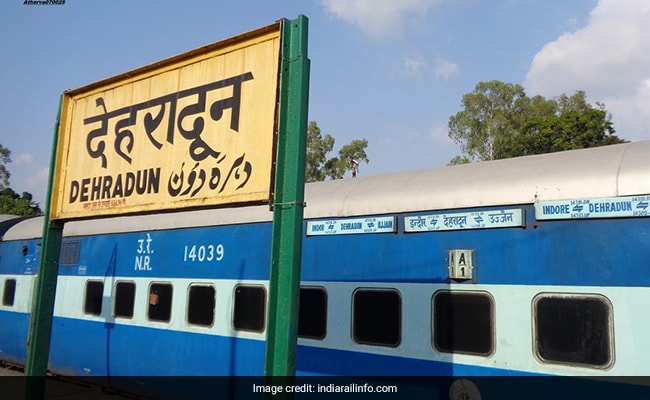 Sanskrit maybe used as an additional language apart from the existing languages for signboards at railway stations in Uttarakhand, railways said in a statement on Friday.

It also denied reports that Urdu was being replaced with Sanskrit from the existing signboards at railway stations in the hill-state.

"It is being clarified that Indian Railways has neither replaced Urdu language from any station nor has any intention to do so at this point of time," it said in a statement.

"Sanskrit may be used as an additional language apart from existing languages in the signboards at Railway Stations, but will not replace Urdu language wherever the same exists," it said.

Railway Minister Piyush Goyal in response to a question in Rajya Sabha said that there is no change in the policy of use of language in signboards as issued by the Ministry of Home Affairs.

"The Urdu language in signboards has not been replaced," he said.