Indian Carriers Will Need 2,300 Planes Worth Billions In 20 Years: Boeing

Boeing sees Indian carriers ordering a record of up to 2,300 new planes worth $320 billion from global planemakers over the next 20 years to 2037. 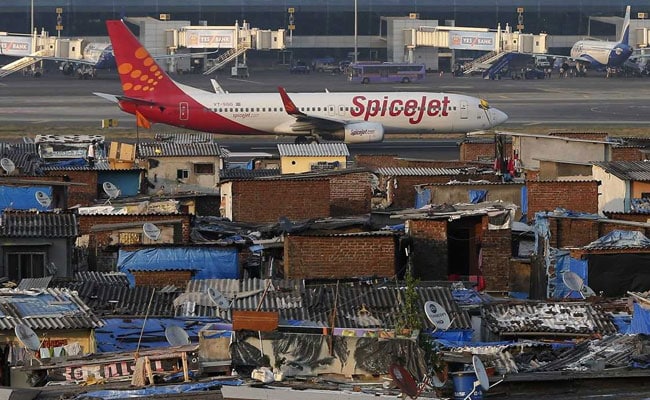 Boeing said single-aisle planes would account for 84 percent of its jet deliveries to India in 20 years.

Boeing sees Indian carriers ordering a record of up to 2,300 new planes worth $320 billion from global planemakers over the next 20 years to 2037, about 9.5 percent more than its previous prediction of 2,100 jets until 2036 made last year.

It said single-aisle planes, such as its 737 MAX, would account for 84 percent of global planemakers' new jet deliveries to India over the period, higher than the world average.

The forecast comes amid signs that pressure on the airline sector in India, dominated by low-cost carriers, is starting to ease as oil prices fall and the rupee firms.

Passenger traffic in India has risen at around 20 percent in recent years, making it one of the world's fastest-growing aviation markets. Boeing expects India to become the third-largest commercial aviation market by the early 2020s.

Airfares in the fast-growing Indian market are 10 to 15 percent lower than breakeven levels for airlines, a Boeing Co executive said, as the planemaker raised its long-term jet order forecast for the country to a record despite market challenges.

Major carriers Jet Airways, IndiGo and SpiceJet were all in the red in the September quarter as high oil prices, a weak rupee and intense price competition eroded their margins.

It is important for the sustainability of the sector that airlines show more discipline in pricing fares, Dinesh Keskar, senior vice president, Asia Pacific and India sales at Boeing Commercial Airplanes, said on Wednesday.

"Double-digit growth coupled with losses is what I am concerned about," he said. "I will forego 2 to 3 percent growth for making money rather than filling up my airplane at rock-bottom prices and never making money."

To date, however, the lack of profitability has not affected deliveries to Boeing clients, which include cash-strapped Jet Airways and budget carrier SpiceJet, Mr Keskar said.

Kotak Institutional Equities last week said in a note to clients that there were signs the worst was over, with data showing flat fares in the third quarter ending December 31, versus a 9-10 percent drop in the previous two quarters.

Carriers like Vistara, a joint venture between Singapore Airlines and Tata Sons, IndiGo and budget airline GoAir are also turning to the international market in search of better returns.

India has retained a Category 1 rating from the US Federal Aviation Administration that means its airlines remain eligible to add new flights to the United States and codeshare with US carriers, the Directorate General of Civil Aviation said on Tuesday.

Last year, India received a poor rating in an audit by the UN's aviation body, sparking industry concerns that it could be downgraded to Category 2 alongside countries like Bangladesh and Thailand.