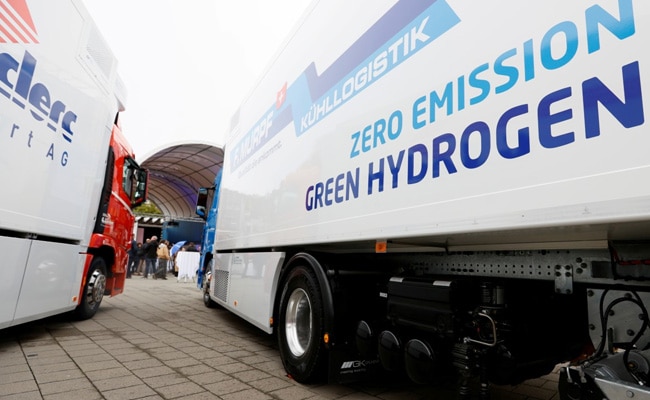 India will spend $200 million over the next five to seven years to promote the use of hydrogen, Indu Shekhar Chaturvedi, the top bureaucrat at the Ministry of New and Renewable Energy, said at a virtual industry event on Thursday.

Governments and energy companies around the world are betting on clean hydrogen playing a leading role in efforts to lower greenhouse gas emissions, though its future uses and costs remain uncertain.

Oil minister Dharmendra Pradhan said at the online conference the government planned to scale up use of hydrogen blended with compressed natural gas (H-CNG) as a transportation fuel.

"We are looking forward to introducing H-CNG as an intermittent technology in a big way for both automotive and domestic cooking applications," Mr Pradhan said on Thursday.