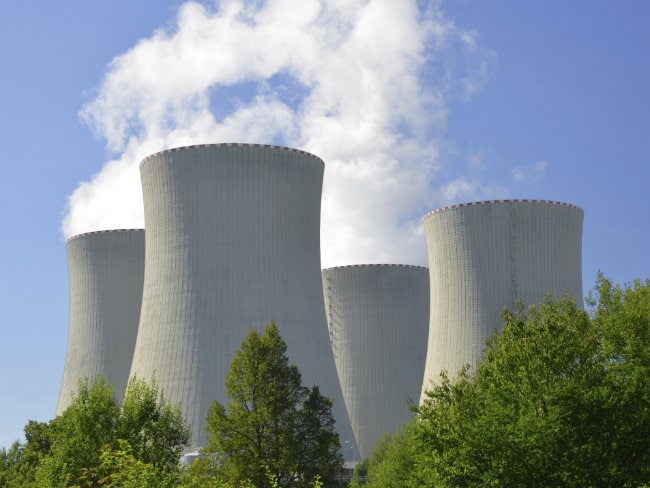 A proposal for stocking 5000 MT of uranium has been sent to the Cabinet for approval but the cap is likely to increase in the coming years. (Representational Image)

New Delhi: After a record production this year, India is working on creating a 'strategic uranium reserve' to ensure its atomic power reactors do not face shortage of the crucial nuclear fuel.

A proposal for stocking 5000 MT of uranium has been sent to the Cabinet for approval but the cap is likely to increase in the coming years.

Over the past one year, India has been pursuing its case to buy uranium from different countries including Australia and Canada. It is also procuring uranium from Russia for its indigenous reactors. During Prime Minister Narendra Modi's visit to Kazakhstan last week, India renewed a contract with the Central Asian country to procure 5000 MT of uranium.

After Hyderabad another Nuclear Fuel Complex is coming up in Kota in Rajasthan, sources said.

"For all these years, we could not think of having a reserve like other countries have due to the impending sanctions. But now we can think of working to build a reserve of nuclear fuel. We are mostly depending on the uranium from Australia. Once we start getting it, we can start building the reserve, said the official."

He further added, "Uranium from Kazakhstan will largely meet the current demand. It is a rare commodity, so one should keep piling it whenever it is available at a cheaper rate in the international market."

Under the Indo-US nuclear deal, the latter is to support India's initiative for having a nuclear pool. "The United States will support an Indian effort to develop a strategic reserve of nuclear fuel to guard against any disruption of supply over the lifetime of India's reactors," states the agreement.

Indian reactors had been "under-performing" as they did not get enough fuel from the outside world prior to the historic Indo-US nuclear cooperation agreement due to sanctions. However, since its inception, India has started importing uranium from Russia, Uzbekistan, Kazakhstan and France.

Every 700 MW of reactor needs 125 MT of uranium every year. However, with the rising number of power reactors in the country, the demand is expected to rise. In the near future, two nuclear reactors of 700 MW each in Rajasthan Atomic Power Station (RAPS) and Kakrapar Atomic Power Station (KAPS) are coming up. Four atomic reactors of 700 MW each are also coming up at the Gorakhpur Haryana Anu Vidyut Pariyojana (GHAVP).

Fuel for Kudankulam plant in Tamil Nadu and Jaitapur in Maharashtra, coming up in collaboration with Russia and France respectively, will be made available by the foreign players.