"India Still Has Some Covid": UK On Stricter Quarantine Rules For Indians

India had on Tuesday warned of "reciprocal action" against the "discriminatory nature of UK vaccine recognition". 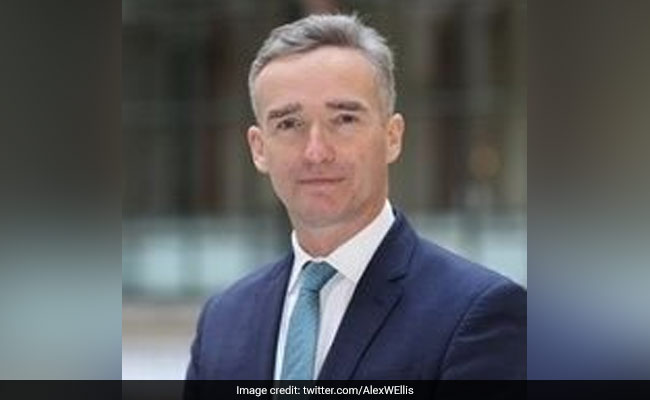 Amid an escalating controversy over the UK government enforcing a strict quarantine for Indian travellers fully inoculated against Covid with Covishield, Alex Ellis, the British High Commissioner to India, has clarified that the Serum Institute of India-made vaccine "is not the issue".

Although it is the same as the Oxford-AstraZeneca vaccine used in the UK's immunisation programme, it had not been approved by the government there until now. Even now, Covishield is only recognised if administered in one of the 17 "green-listed" countries -- India is not part of this list.

When asked if Covishield had now been approved under diplomatic pressure, he said, "We listen very carefully to what the Indian government says."

India had on Tuesday warned of "reciprocal action" against the "discriminatory nature of UK vaccine recognition".

Another point of controversy was a September 20 statement released by the British High Commission in India. It implied that the UK government had doubts about India's Co-Win vaccination certificates.

"We are engaging with the Government of India to explore how we could expand the UK's recognition of vaccine certification to people vaccinated by a relevant public health body in India," the statement read.

"We have to have confidence (in the Co-Win app)...For the last couple of weeks, we have been having detailed technical conversations between the builders of the UK's NHS app and India's Co-Win app. They have been talking to each other about how the apps work, their security protocols," he said.