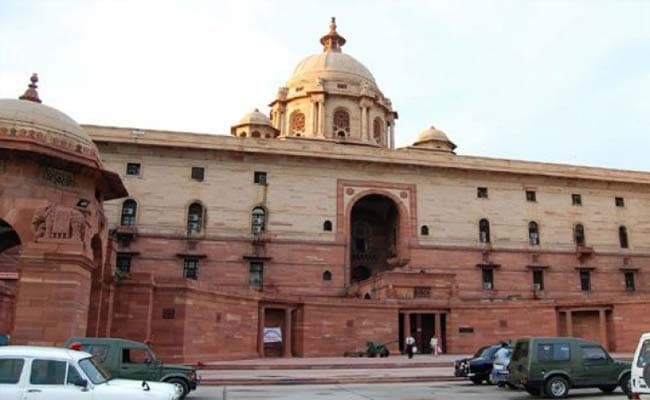 The MEA spokesperson said India continues to be engaged with US, others over developments in Afghanistan.

India today rejected media reports suggesting that the US was in touch with it to explore the option of carrying out ''over-the-horizon'' counter-terror strikes in Afghanistan.

While responding to a question on the issue at a press briefing, External Affairs Ministry Spokesperson Arindam Bagchi said that the conversation in the US Congressional hearing on Afghanistan is "slightly different" from the media reports.

"I would not like to respond to media reports on this issue. I would request you to go through the actual conversation in the US Congress's foreign affairs committee hearings which is slightly different from the media reports. I do not have any further information to share on this," he said.

Asked whether the US can use the provisions of the three foundational defence agreements signed between the two sides to seek such an option from India, Mr Bagchi said "no".

The MEA spokesperson added that nobody can force India.

Certain media reports suggested that Washington was in talks with New Delhi for carrying out the "over-the-horizon strikes" in Afghanistan from India.

In the briefing, Mr Bagchi said India continues to be engaged with the US and other partners over the developments in Afghanistan.

Republican Congressman Mark Green sought to explore the possibility of over-the-horizon capabilities in northwest India for counter-terrorism capabilities in Afghanistan during a Congressional hearing on Monday.

The Biden Administration, in response, preferred not to make specific comments on the issue.

"Generally, Congressman, we're deeply engaged with India across the board. With regard, though, to any specifics about over the horizon capabilities and the plans that we put in place and will continue to put in place, I'd rather take that up in a different setting," Secretary of State Antony Blinken said during the Congressional hearing.