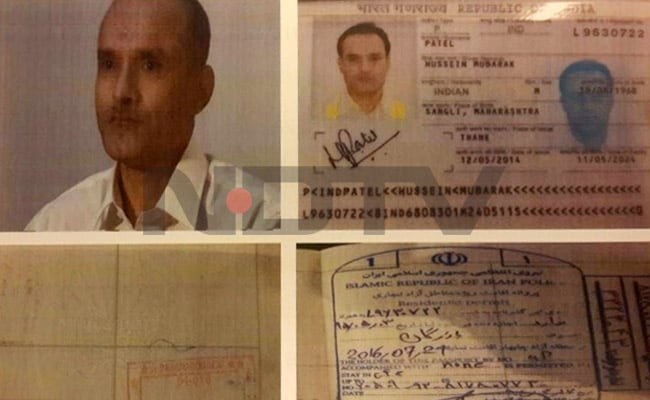 New Delhi: India has rejected allegations that a former navy officer arrested by Pakistan is an agent of its foreign intelligence agency RAW or the Research and Analysis Wing and wants consular access to speak to him to "assess the truth".

Sources in the government say there is no proof that the retired navy officer, who owns a cargo business in Iran, was arrested in Balochistan as claimed by Pakistan. The government believes he could have been arrested after he strayed into Pakistani waters and was being wrongly charged, they added.

"He had a boat and carried small cargo from Bandar- Abbas and Chabahar ports in Iran and other adjoining areas ," a top official said adding "whether he accidentally strayed into Pakistani waters or was lured into Pakistan needs to checked."

Yesterday, India had acknowledged that the arrested man served with the navy, but denied that he is a RAW agent.

"The individual has no link with government since his premature retirement from Indian Navy," said the Foreign Ministry in a statement.

Kulbushan Jadev was arrested on Thursday in a raid in Balochistan, said Pakistani media, claiming that the "Indian spy was sponsoring terrorist and subversive activities in Balochistan."

In Islamabad, Indian envoy Gautam Bambawale was summoned by the Pakistani government  which alleged that Kulbushan Jadev had instigated terror attacks in Karachi and unrest in Balochistan.