New Delhi: India has today acknowledged that a man arrested in Pakistan served with the navy, but denied that he is an agent for RAW or  the Research and Analysis Wing, India's main foreign intelligence agency.

"The individual has no link with Government since his premature retirement from Indian Navy," said the Foreign Ministry in a statement.

In Islamabad, the Indian envoy Gautam Bambawale was summoned by the Pakistani government  which alleged that the arrested Indian, identified as Kulbushan Jadev, had instigated terror attacks in Karachi and unrest in Balochistan. 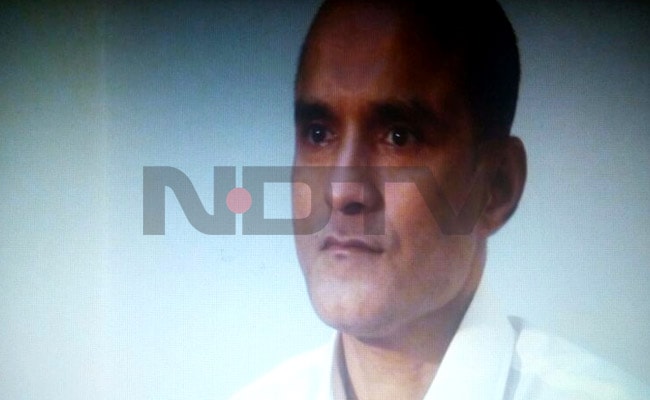 Kulbushan Jadev was arrested yesterday in a raid in Balochistan.

Kulbushan Jadev was arrested yesterday in a raid in Balochistan, said Pakistani media, claiming that the "Indian spy was sponsoring terrorist and subversive activities in Balochistan." 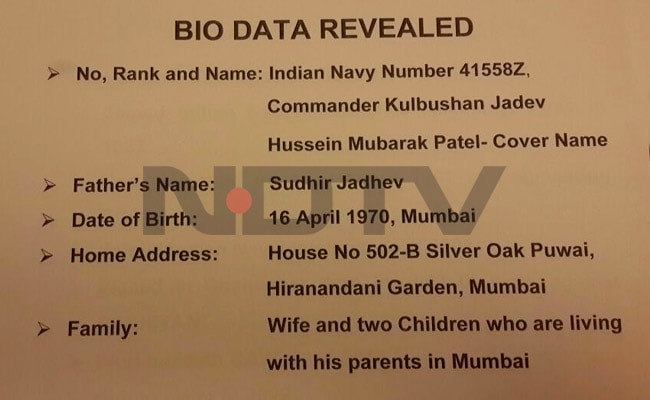 The Foreign Ministry in a statement said "the individual has no link with Government."

Pakistani sites reported that the arrest will be raised by Nawaz Sharif during his meeting with Prime Minister Narendra Modi in Washington later this month when both leaders travel there for a summit on nuclear security.