'Violence In Name Of Faith Won't Be Accepted In India': Top 10 Quotes Of PM Modi 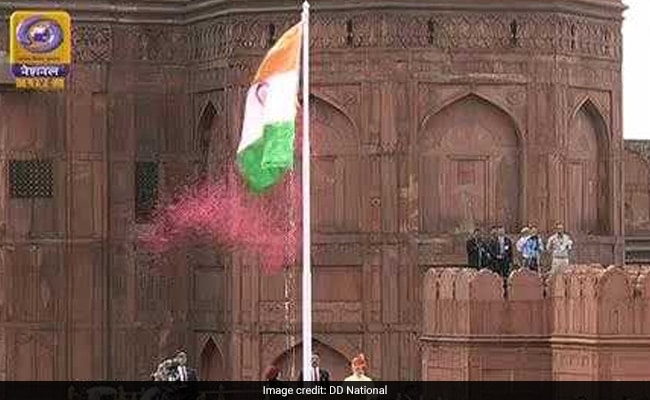 Prime Minister Narendra Modi addressed the nation from the ramparts of the Red Fort on Independence Day.

New Delhi: Prime Minister Narendra Modi addressed the nation on the 71st Independence Day from the ramparts of Delhi's historic Red Fort. After arriving at the Lahori Gate of the 17th Century fort, the Prime Minister inspected the Guard of Honour and unfurled the national flag. On July 30, the Prime Minister had invited citizens to send him constructive ideas for his address. In his tweet, he said, "When I address the nation from the ramparts of the Red Fort on 15th August, I am merely the medium. The voice is of 125 crore Indians". He received more than 8,000 comments.

Here are the Top 10 quotes from PM Narendra Modi's address: