Class 12 tribal girl was found hanging from the ceiling fan in her room, she was allegedly harassed by mall staff for stealing 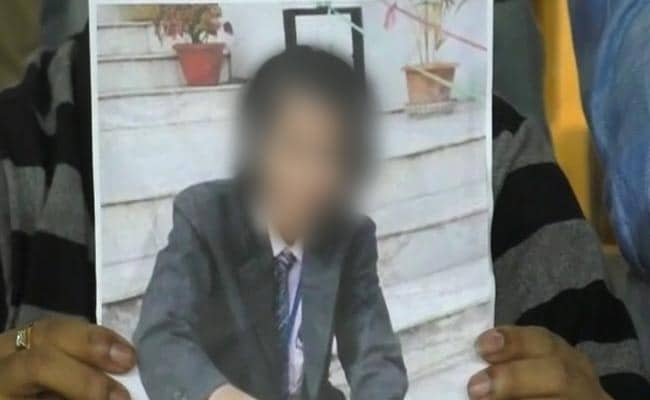 Class 12 girl found dead, she was accused of theft by staff of a mall in Tripura

West Tripura: A tribal girl in West Tripura's Barkathal area was found hanging last week, after she was allegedly harassed by the staff of a shopping mall. The Class 12 student had gone to the mall with three of her friends on May 24. The mall staff accused her of shop lifting and abused her say reports.

"The Big Bazaar people abused my daughter alleging that she had stolen their products. She rang me up and said please come with Rs 4000 and take me home. She spoke to me from Big Bazaar. She said that they have kept her in their custody as a thief. My daughter never did such thing," the teenager's mother told news agency ANI.

Locals say the girl was a bright student of Auxilium Girls Higher Secondary School. The school authorities reportedly had expelled her over the alleged stealing incident.

The police had initially registered a case of unnatural death but now have added abetment of suicide, after the girl's mother complained about the school's action and alleged harassment by mall staff. The CCTV footage of Big Bazar has been seized and investigations are on.

The girl's friends allege while they were coming out after shopping, she was falsely charged with stealing and made to wait even though no CCTV footage was produced to prove theft. Three days later she was found hanging in her room.

Promoted
Listen to the latest songs, only on JioSaavn.com
The mall and school authorities have refused to comment on the incident.

There was tension in the area after the teenager's death was reported. The youth wing of Indigenous People's Front of Tripura (IPFT) protested demanded justice for the girl. The National Students Union of India (NSUI) also protested in front of Big Bazaar, demanding the CCTV footage of the entire incident. They also demanded police action. The Twipra Students Federation (TSF) has demanded a magisterial inquiry into the alleged harassment.
Comments
Tribal girl commits suicideTripura