In Sikkim, An Assembly Constituency That Doesn't Exist On Map

In Sikkim, there are a total of 2,881 Sangha voters which includes both monks and nuns from the state's 111 recognised monasteries 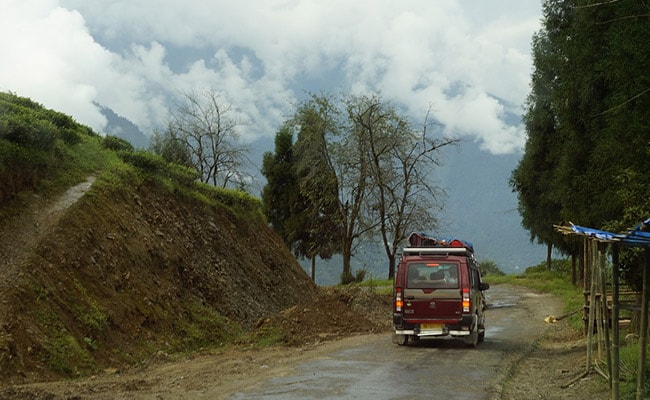 There is an assembly constituency in Sikkim that does not exist on the map. It has no geographical boundaries to define its exact location. With a little over 2,800 voters, the 32-Sangha assembly seat is spread across Sikkim.

Every person of the monastic Sangha community living across the Himalayan state can vote in this 'virtual' assembly seat.

Election officials say the assembly constituency is reserved for monks of the Sangha community, and only those whose names figure in the records of 111 recognised monasteries in Sikkim can either fight the elections or vote - "to preserve the distinct identity of Sangha", the state's chief electoral officer says on their official website.

The people of this north-eastern state will vote simultaneously for both the national and state elections in a single phase on Thursday.

"The Buddhist clergy in Sikkim takes an annual break from the routine ritualistic chanting of prayers and turning of prayer wheels to elect their own representative to 32 Sangha assembly constituency," says the Sikkim chief electoral officer.

"There are a total of 2,881 Sangha voters which includes both monks and anis (nuns) from the state's 111 recognised monasteries," the website says.

The Sangha voters will be allotted separate electronic voting machines or EVMs.

Sikkim Chief Minister and Sikkim Democratic Front (SDF) chief Pawan Kumar Chamling, who is also the longest-serving chief minister of the country, is seeking re-election from Namchi-Singithang and Poklok-Kamrang seats in south Sikkim.

Mr Chamling, 68, came to power in December 1994 and will fight to retain office for an eighth successive term.